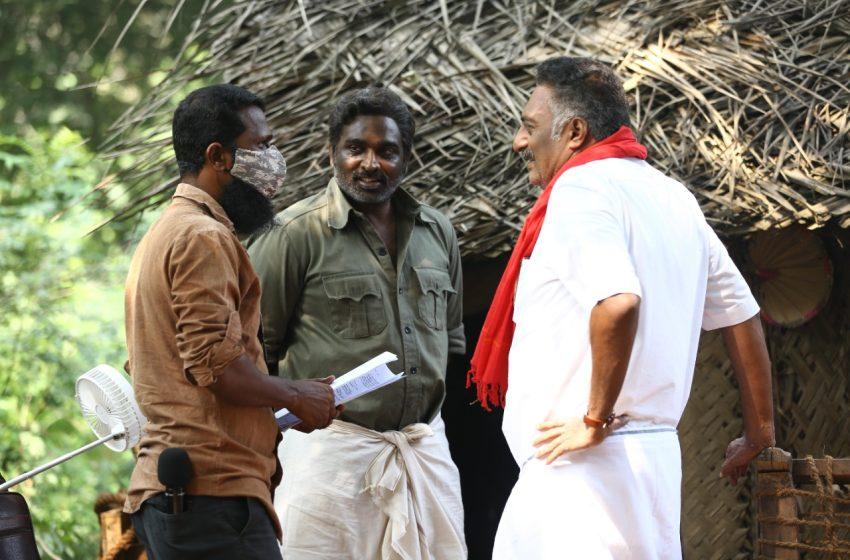 RS Infotainment Producer Eldred Kumar’s upcoming production ‘Viduthalai’, directed by Vetrimaaran, featuring Vijay Sethupathi as Vaathiyaar and Soori protagonist in the titular roles, gets huge as the movie is getting produced in two different parts. What’s going to be a huge Midas-touch is Red Giant Movies Udhayanidhi Stalin presenting both – Viduthalai Part 1 & Viduthalai Part 2. The project has retained its substantiality and prominence from the time of its announcement. Naturally, with the impressive star cast and technical crew, the movie fetched more attention among the film industry and general audiences as well. 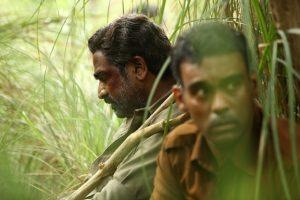 Currently, the shooting of Viduthalai Part 1 is already completed and postproduction work is happening in full swing. Only a few portions have to be filmed to wrap up the shooting of Viduthalai Part 2, which is currently staged in Sirumalai & Kodaikanal. Both the parts of the Viduthalai franchise are produced at a whopping budget and will be one among the league of big-budgeted movies currently made in Tamil cinema.

The film’s grandeur has been generating a strong buzz, especially for its brilliant and magnificent set work that includes the recent set erection of a 10-Cr worth train and Railway Bridge. The train compartments, as well as the bridge, were constructed exactly with the same materials used in the manufacturing of the original bridge & train. Earlier, the art department headed by Jackie had erected a huge village set in Sirumalai. 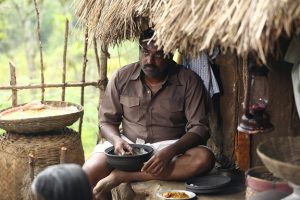 Currently, the preparations for shooting a breath-taking action sequence in Kodaikanal. With Peter Hein choreographing the action sequence, a group of proficient stunt team from Bulgaria, who have already arrived in Tamil Nadu will be a part of this action block.

With Red Giant Movies Udhayanidhi Stalin releasing Viduthalai Part 1 & Viduthalai Part 2, the official announcement regarding the worldwide theatrical release of the first part will be made soon.. 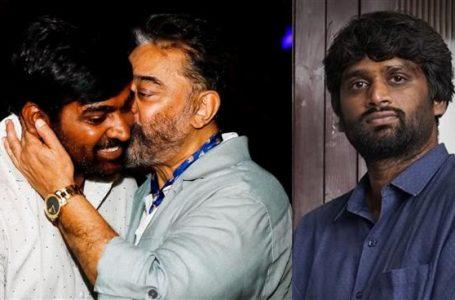 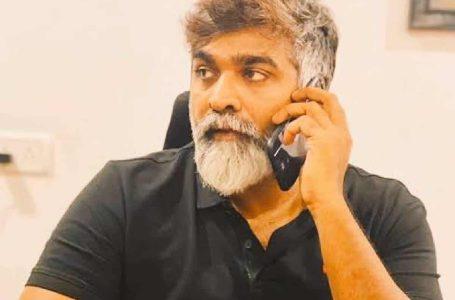 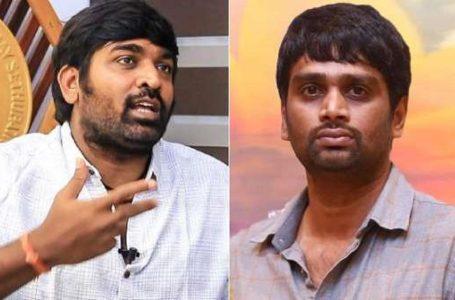