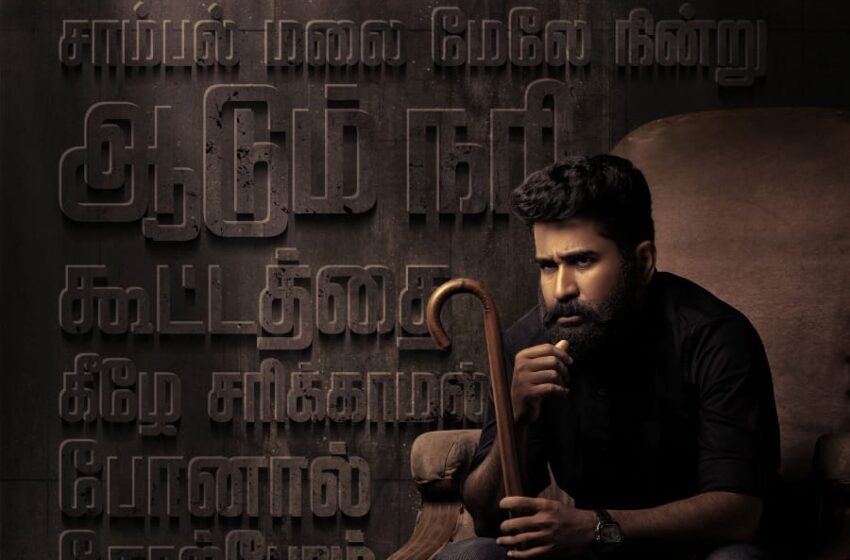 The makers of Vijay Antony starrer “Ratham” have revealed the second look, which looks intense and promising. While the first look generated a strong impact and good expectations for this movie, the new look elevates the graph.

Director CS Amudhan says, “Ratham is a crime drama that narrates a story that has never been told before. The movie presents something we see it every day, but we don’t realise its impact in the society.” 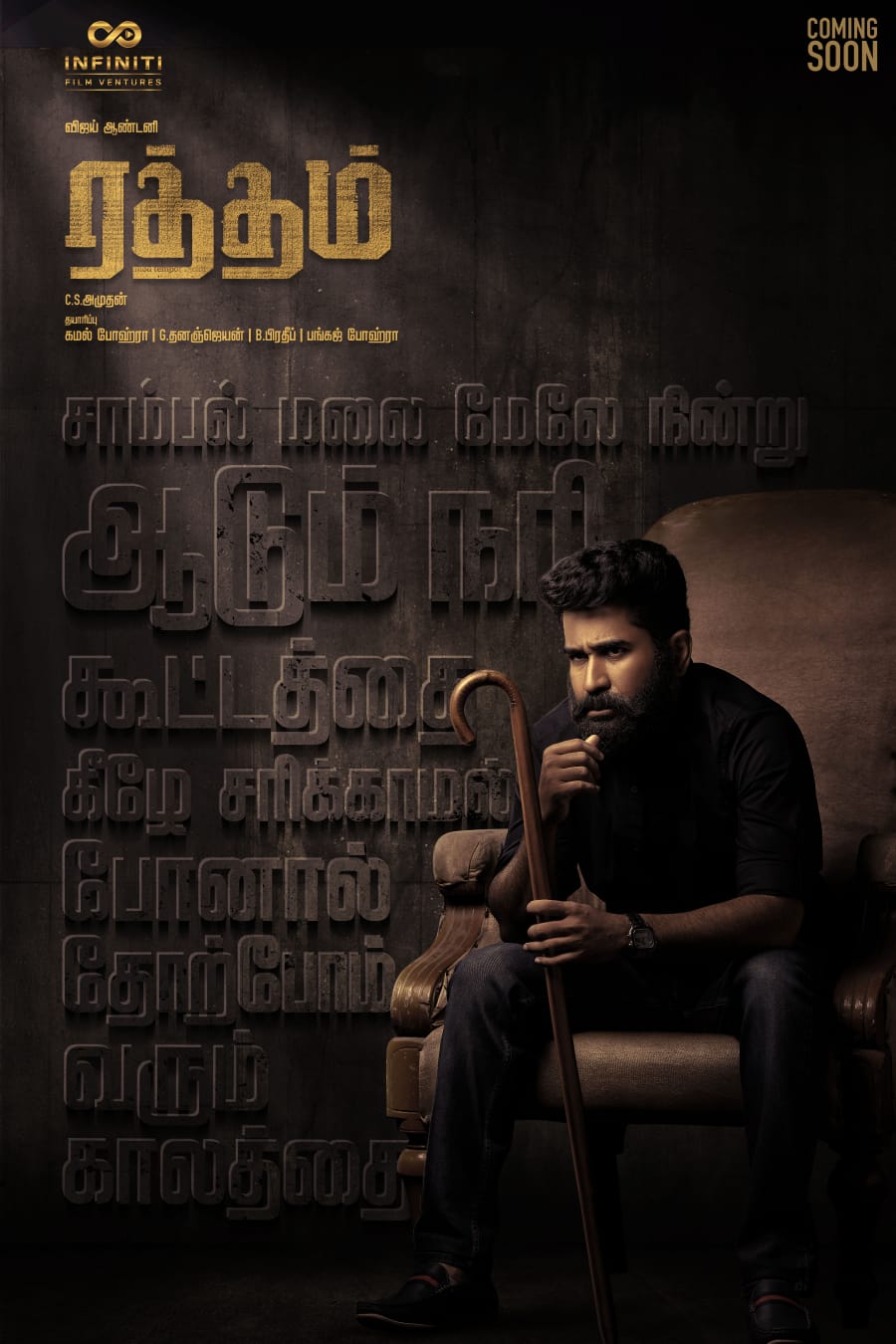 The film is now in post-production stage and official announcement on the film’s single release, audio, trailer, and worldwide theatrical release will be out soon.