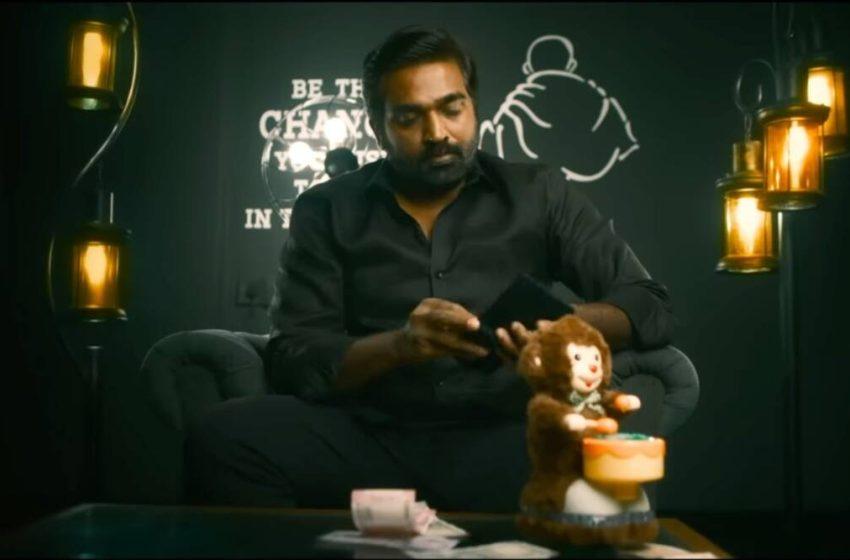 Zee Studios’ next is a silent film – ‘Gandhi Talks’, a dark comedy, starring Vijay Sethupathi, Aditi Rao Hydari & Arvind Swami in an A.R. Rahman musical Zee Studios, with its consistently varied film choices, continues to stamp its authority in the Indian film industry. A recently released introductory promo gave audiences a glimpse of the film’s milieu. Being a silent film, Gandhi Talks is sure to break all the ‘language’ barriers and allow audiences to relive the bygone silent film era – in a present-day setting.

The only aural language of the film will be the music and score by the multi-award-winning legend – Padma Shri A.R. Rahman.
Director Kishore P Belekar, says, silent film is not a gimmick. It is a form of storytelling. Conveying emotions by switching off the device of dialogue is not only scary but also interesting and challenging.

Shariq Patel, CBO, Zee Studios, says, the story is unique, relatable, and incredibly funny, and entertaining. It feels great to back a silent film in collaboration with A.R. Rahman, Vijay Sethupathi, and Arvind Swami. This venture makes it very compelling for us.

Presented & Produced by Zee Studios, ‘Gandhi Talks’ is co-produced with Kyoorious Digital Pvt. Ltd. and Movie Mill Entertainment and is set to release worldwide in 2023.