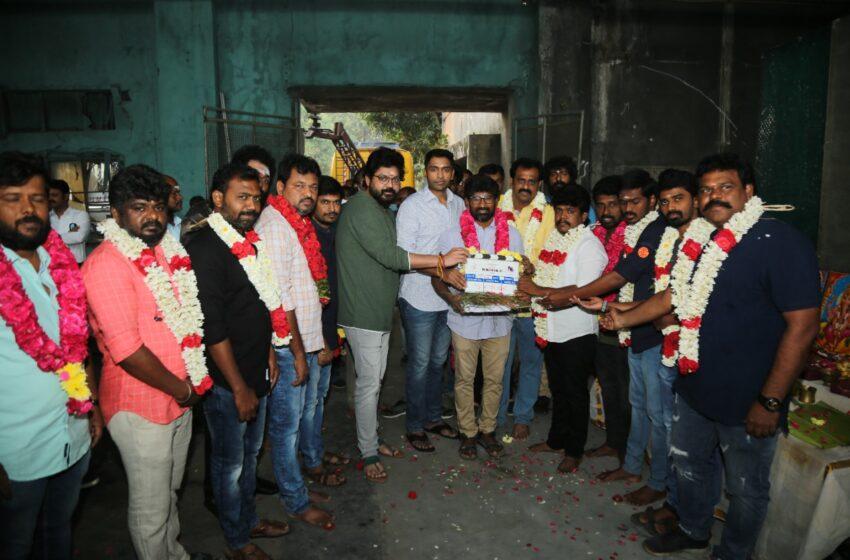 Actor Vikram Prabhu has been steady with his choice of movies that look absolutely convincing for universal audiences; he continues to impress us with his line-ups as well. The actor had proved his proficiency with a rustic role in Pulikuthi Pandi, directed by filmmaker Muthaiah. This time, the filmmaker pens the story and dialogues for Vikram Prabhu’s upcoming movie “TIGER” which is directed by Karthi. The film is produced by M Studios in association with Open Screen Pictures.

Director Karthi says, “Tiger will be an edge-of-seat thriller that will keep audiences engrossed from beginning till the end. I am emotionally elated with director Muthaiah sir’s contribution to this project as a scriptwriter, which I strongly believe is going to be a major attraction. I thank Vikram Prabhu sir for giving me an opportunity to narrate the script and giving a nod to it. The entire team of technicians is such a great pillar of this film. It will surely engage and entertain the audiences with a good theatrical experience.”

Tiger brings back together with the cute pair Vikram Prabhu and Sri Divya as the lead characters, who were praised for their lovely appearance in the movie ‘vellakara durai’ are sharing the screen space again. Ananthika will be seen playing another heroine character in this movie, which will have a surprise appearance by actor Sakthi Vasu as an antagonist. Rishi (a) Attu, Daniel (a) Danie, and a few more familiar actors will be seen as important characters.