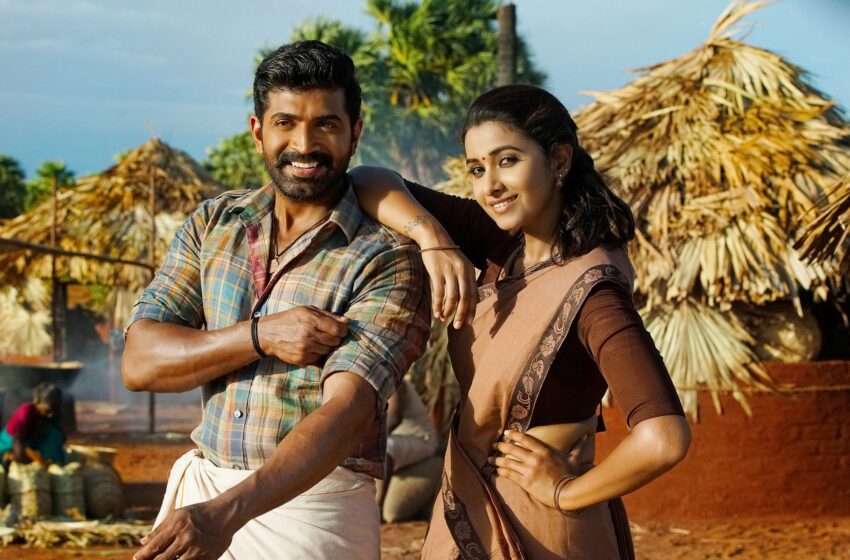 Director Hari and Actor Arun Vijay have collaborated for an emotional family entertainer titled ‘Yaanai’, which has Priya Bhavani Shankar in the female lead. The star-cast has a bunch of promising actors, and GV Prakash Kumar has composed music. 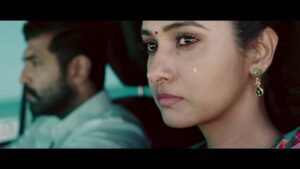 The story revolves around feud between two families – PRV Family of Ramanathapuram and Samuthiram Family from Rameshwaram. PRV family has Ravichandran (Arun Vijay), the youngest son, who is considered as the protector of their family. Then, there is Samuthiram (Jayabalan) and his son Lingam (Ramachandra Raju of KGF fame), who want to ruin the PRV family as they believe it was the cause of one of their family member. They strongly believe that Ravichandran is stopping their way from destroying the family, but one particular occasion, when the Selvi (Ammu Abhirami), the daughter from one of the members in PRV family elopes with a Muslim boy, Ravi is expelled from the house by his half brothers, especially the elder one Ramachandran (Samuthirakani), which now makes the Samuthiram family believe that it’s the right time to attack them. What unfolds next is a series of emotional and action packed moments. 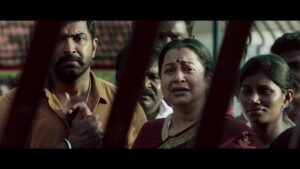 When director Hari made his debut in Tamil cinema a couple of decades ago, he was considered as the most fabulous entertainer for the family audiences. The main reason is because he had the magic of amalgamating the emotions, based on which the action and raciness were staged. It was very much evident through his initial stage of movies till Singam First Part. However, the scenario started shifting the paradigms with Action as the predominant element with emotions in scarce with his latter part of movies like Singam 3, Saamy 2 and other movies. It looks like, he has completely learnt from those mistakes, and has eventually come up with a better script in Yaanai. The first half of the movie has some decent moments, but it’s second half that actually that strikes our attention completely. The action blocks by Arun Vijay are the biggest attraction. The single-shot action block will be the biggest cherry-pick for the audiences. But what’s more surprising is that we Arun Vijay in an out-and-out emotional role in Yaanai. So far, the filmmakers and producers have always wanted him to be seen as a action hero, but it took such a long time 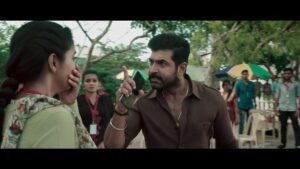 for him to be seen in such a character. Kudos to director Hari for a wonderful work! Every character gets its best prominence. Say for instance, we get to see even Arun Vijay character having some defects as an influence of being born into a family that is strongly believes and adores casteism is a neat way to project a character with flaws, who then rectifies it. Samuthirakani deserves special mention for his decent performance. Director Hari movies always have pivotal characters for female actors as well. In this movie, we find it same with Priya Bhavani Shankar and Radhika Sarathkumar. Ramachandra Raju might look little alien for the role of someone from the shores of Rameshwaram, but has done a convincing work. Yogi Babu gets a decent character to score in emotional and a little part in action block, but still, he has to work a lot in the humorous department. It’s not just Yogi Babu, but director Hari as well, whose movies in the recent times haven’t touched the pinnacle set by Vivek in Saamy. Background score by GV Prakash Kumar works a lot than the songs.

On the whole, Yaanai is a decent attempt by director Hari as he gets back to his vintage styled formula. The family audiences are sure to have a decorous experience in the theaters with this movie.

Verdict: A decent family entertainer that has emotional quotients and engaging raciness as well.
Rating: 3/5 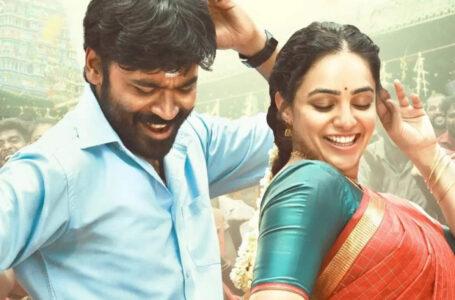 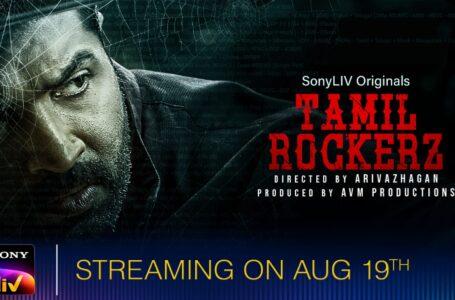