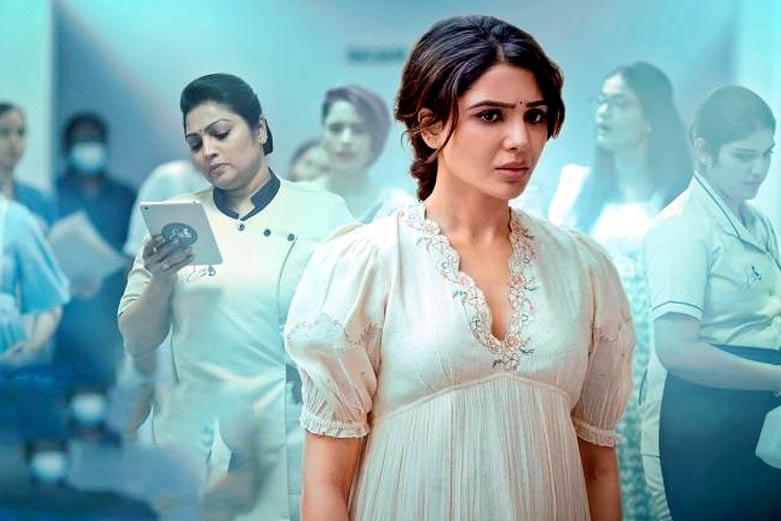 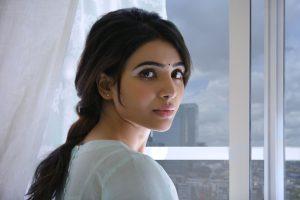 When Samantha accepts to be a surrogate mother for a big financial deal, she would have never expected that the luxurious haven of hospital has some mysteries coalesced. Just as she finds many surrogate pregnant ladies getting disappeared, her urge to crack the mystery sprouts up. What unfolds next is a chain of events that triggers uncalled-for twists and turns.

Actress Samantha is the ultimate showstopper in this movie. It really lets us doubt if any other actress than her would have done so much justice to this role. Her strenuous efforts in action blocks are jaw-dropping, and it’s surely an enthralling treat for her fans. Varalaxmi Sarathkumar hasn’t got much scope to perform, but she somehow matches up for her role appropriately. Unni Mukundan’s different shades adds up as a good attraction. Sampath as usual gives his best. When it comes to the technical front, what stands out to be the amazing enchantment is the set work by Ashok. The entire film shot inside a single backdrop is a heavy challenge indeed, but he makes sure of spreading out the grandeur with best production designing. Stunt masters Venkat and Yanick Ben are extraordinary with their colossal action choreographies. The action sequences keep up the momentum of this film throughout the show. Mani Sharma, who has delivered lots of promising albums in the past doesn’t have more to score here. Especially with the songs being limited, there is least chance for him to turns the spotlights upon him.

The first hour swifts with best moments. Say for instance, the cute episodes involving Samantha and Unni Mukundan followed by Samantha’s playfulness with her pals and the warden keeps sparking of smile. However, as the mysterious zone starts occurring, our inquisitiveness exceeds to know what’s next. Precisely, the writing is so neat that it keeps surprising us at equal intervals. If the second half was tweaked a bit, then the movie would have been more engrossing than what it is now.

Overall, Yashoda endorses the extraordinary efforts of Samantha as a performer, and the gripping narrative interwoven with appreciable twists and turns.

Verdict: The well-knit thriller keeps surprising you with good twists and turns consistently. 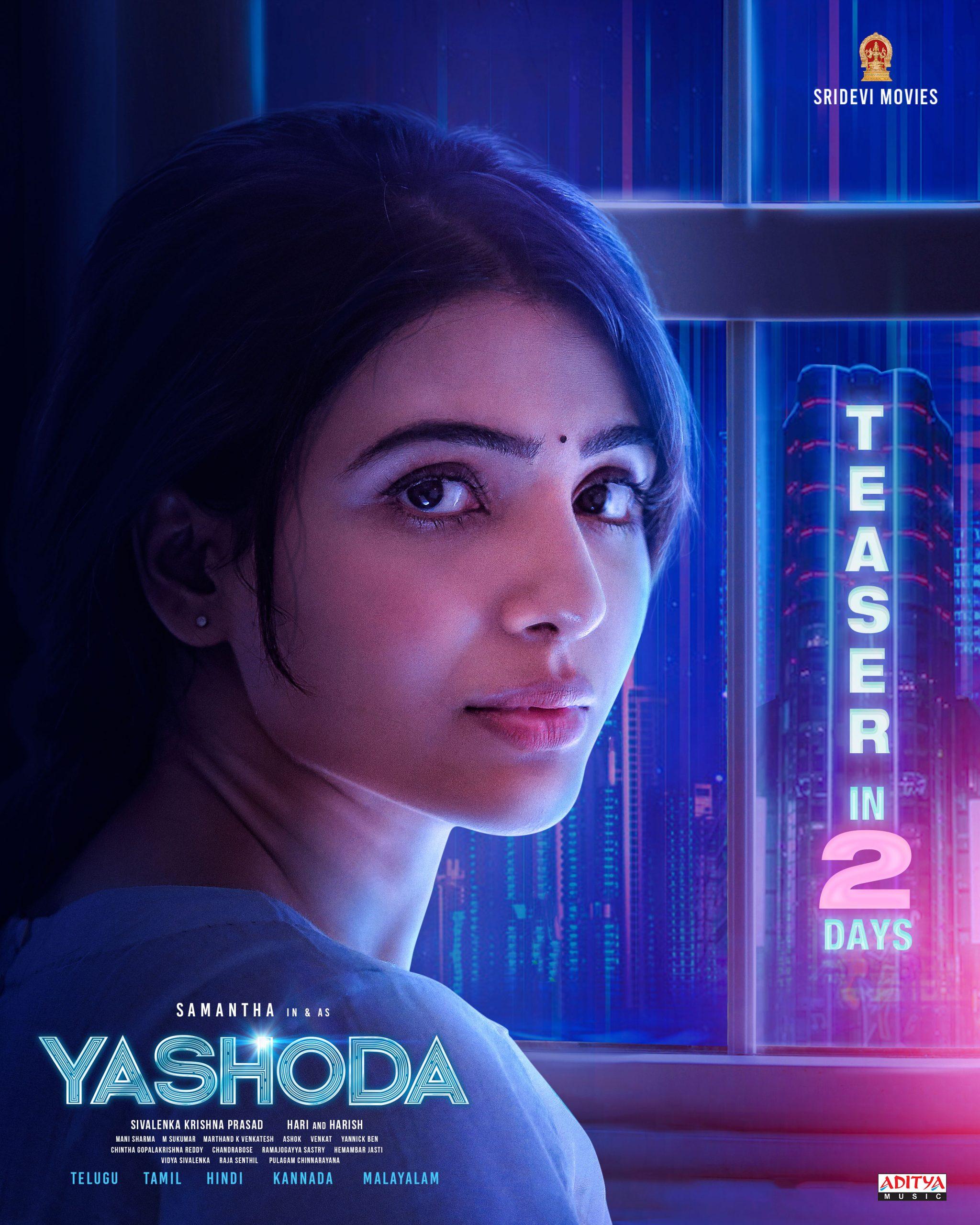 Samantha turns all gritty to ‘Do the... 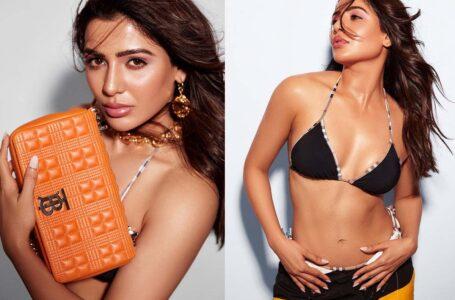 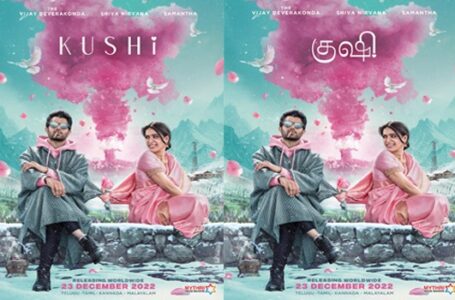