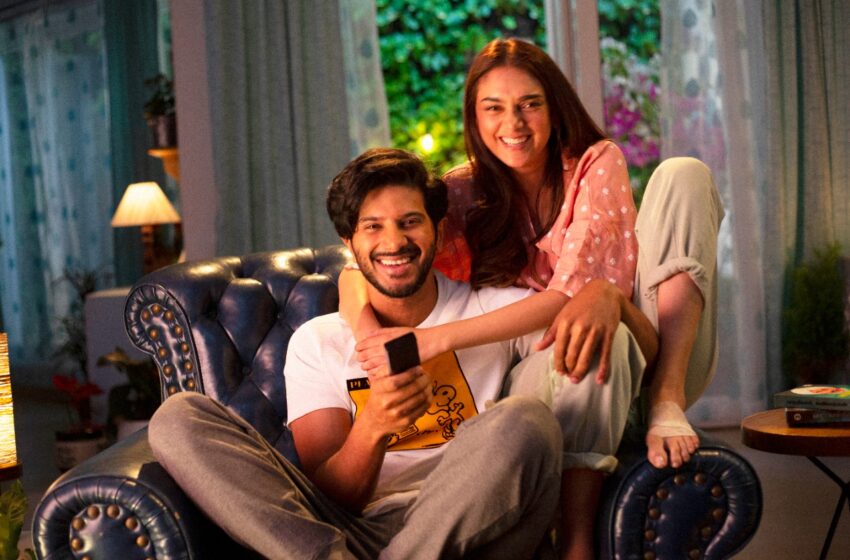 Brinda ‘Master’, who has choreographed thousands of songs in all south Indian languages, Hindi and English, is making her directorial debut with ‘Hey Sinamika’, produced by Jio Studios.

The film has Dulquer Salmaan, Kajal Aggarwal and Aditi Rao Hydari in lead roles. Global One Studios is the Associate Producer of this film, which is gearing up for theatrical release on March 3.

The trailer of the movie has been released and it takes us into the lives of Mouna(Aditi), a weather scientist who falls in love with Yaazhan (Dulquer), a quirky and loving guy. What happens to their relationship after a couple of years and how things take an unexpected turn after the arrival of Malarvizhi (Kajal) forms the crux of the story.

The trailer promises a romantic roller coaster ride loaded with comedy, emotions and music. Youthful and trendy, Hey Sinamika, as the trailer indicates, will be a celebration of love and friendship.

Says Brinda, “this is a feel-good flick. Youngsters would love it for sure. At the same time, audience from all age groups can also enjoy the movie. It will be an entertaining mix of emotions.” Govind Vasantha of ’96’ fame has scored the music for ‘Hey Sinamika’ and songs have already received good response.

Produced by Jio Studios with Global One Studios as Associate Producer, ‘Hey Sinamika’ directed by Brinda will release in theatres on March 3, 2022, in Tamil Telugu, and Kannada. 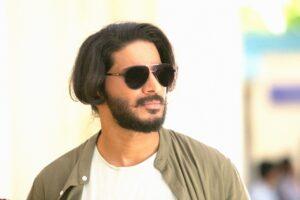