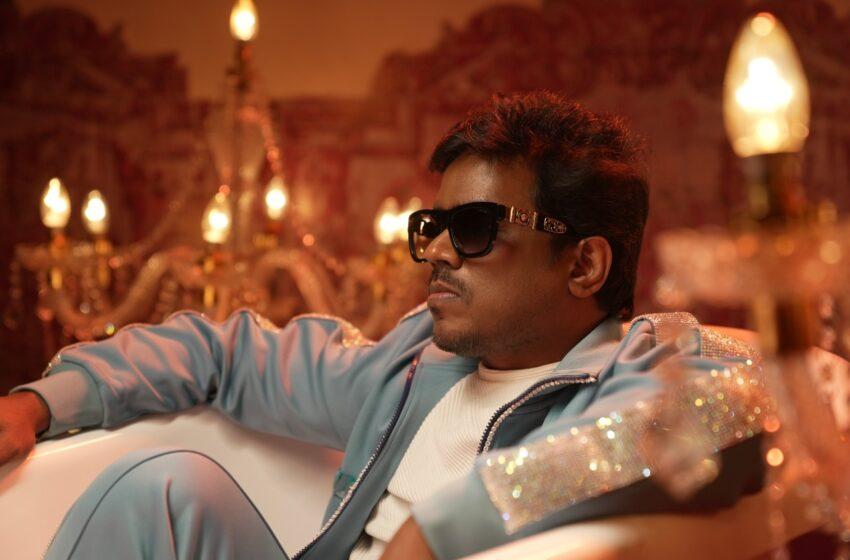 The craze for Yuvan Shankar Raja and his music has no boundaries, literally. This was evident in the way in which the tickets for his concert were sold out in Malaysia within the first 45 minutes after the bookings were opened. This is the first time that something like this has happened in Malaysia.

It is not just that, Yuvan also became the only star to perform back to back concerts on consecutive days in Malaysia. This shows the love that the fans have for the music composer and vice versa. Seeing this craze, the Little Maestro has been approached to perform in at least seven concerts across countries. 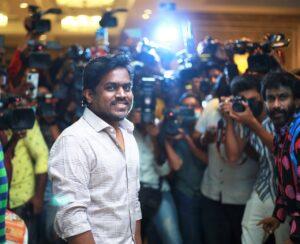 The concert was organized to celebrate the completion of 25 years of Yuvan in film industry. Titled Yuvan-25, the event was conducted in Kuala Lumpur at the Axiata Arena complex in Bukit Jalil.

The composer was quite delighted with the response to the two-day concert and shared his thanks to the fans on social media. “I feel soo overwhelmed. #Yuvan25 KL will be special forever. Thank you for the love. You guys are awesome! I love you all, “tweeted Yuvan, acknowledging the love he got from fans during the concert.

Yuvan had recently announced he will soon be conducting a concert in Chennai. He said the concert has been titled ‘U & I’ and will be organised by the Arise Entertainment at Nehru Indoor Stadium on 10 September.

Ever since the announcement was made, fans of the music composer have been eagerly waiting to get more updates about the event.

Yuvan will be performing in the hometown after almost 11 years and the fans are already pumped up about it. 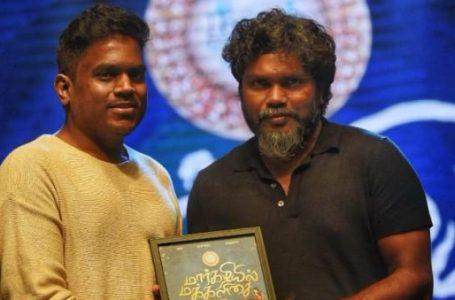 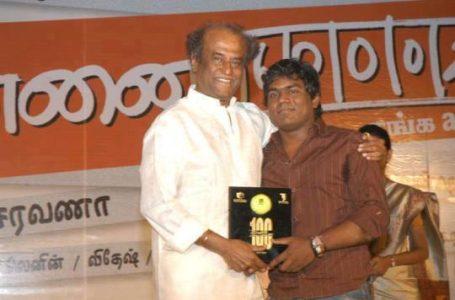 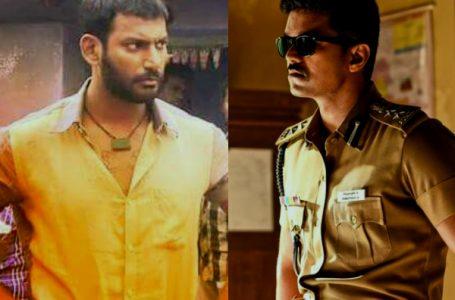