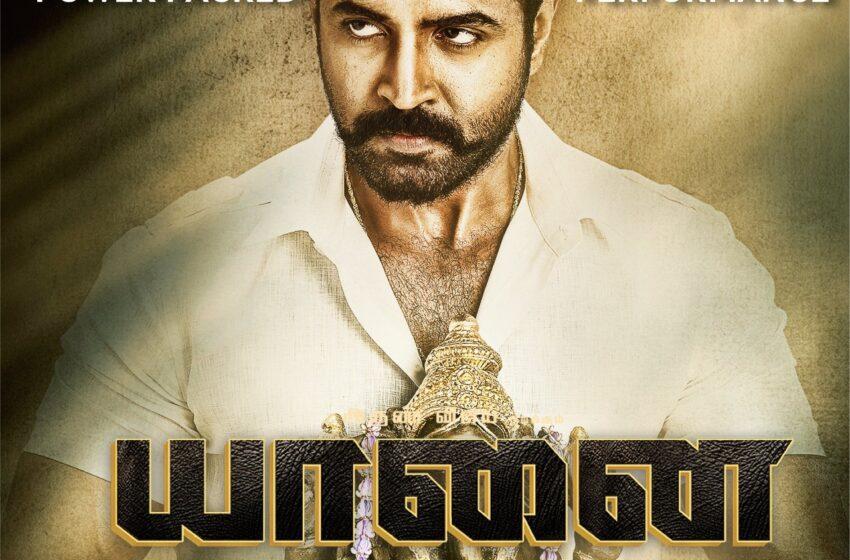 Chennai (12-08-2022): Zee5 officially announces that it will premiere Arun Vijay-Priya Bhavani Shankar starrer “Yaanai” on August 19, 2022. The movie, released last month, opened to positive reviews and became one of the commercially successful box office hits. Written and directed by filmmaker Hari, the maker of blockbuster commercial entertainers, the movie was well received by audiences from all walks of life. Zee5 is now bringing this most emotional action-packed family entertainer to every home.

The movie had many brilliant flashes, among which the single-shot action sequence performed by Arun Vijay won a stupendous response. Besides, Yaanai got acclaim for the strong comeback of director Hari, who won the appreciation for catering to the pulse of audiences with the right mix of action, emotions, sentiments, romance, comedy, and family elements. Furthermore, the musical score by GV Prakash Kumar garnered a good response. The stellar performances of the entire star cast are yet another embellishment to the tale.

Zee5 has consistently delivered the best content-driven Original series – Vilangu, Anantham, Fingertip, and the recent release Paper Rocket, directed by Kiruthiga Udhayanidhi. With a great line up of many Originals and Content Zee5 is set to deliver great entertainment to its audiences.