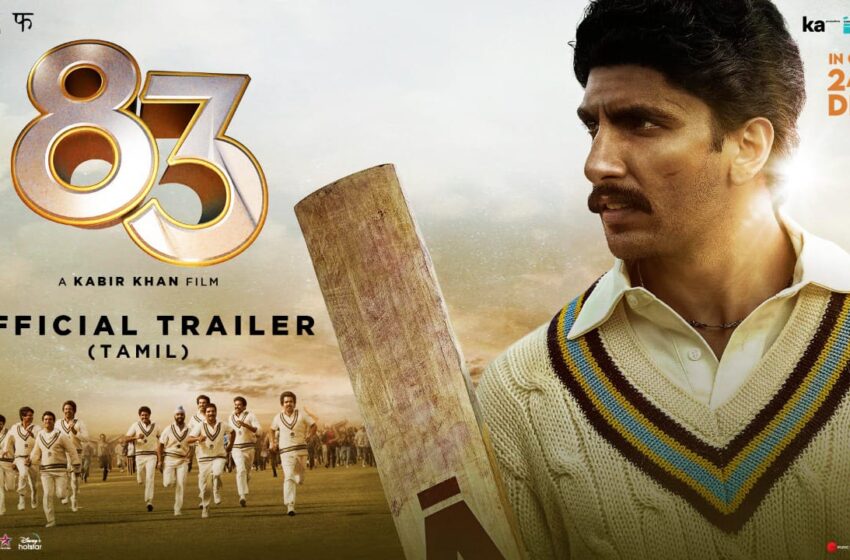 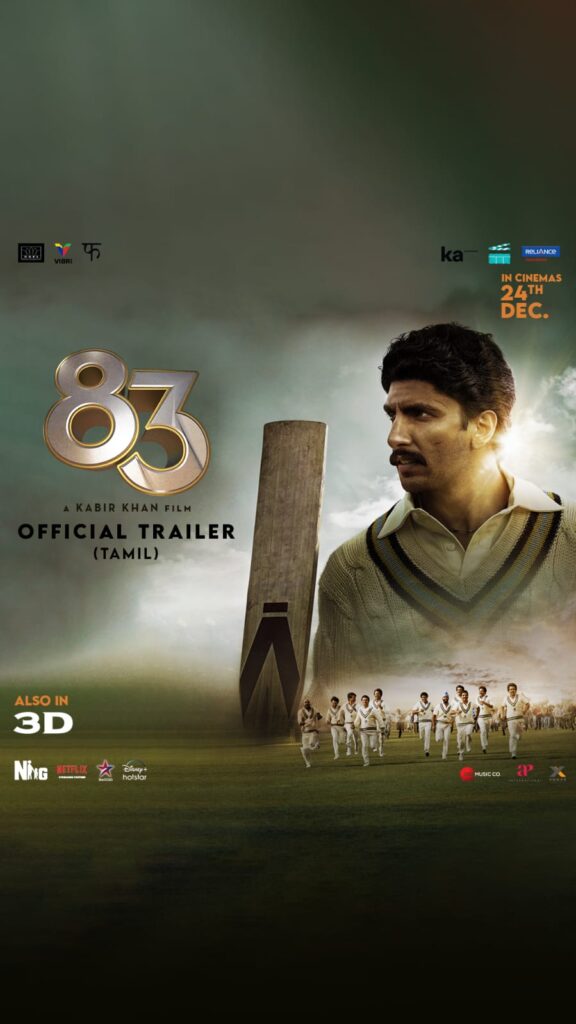 In a sub-continent like India encompassing myriad religions and communities, ‘Cricket’ and ‘Films’ have been the only domains, where such barriers are diminished, and the feeling of oneness is enkindled. Such was the beautiful moment of National celebrations in 1983 when the Indian Cricket Team surprised the entire world with its magical victory by winning the World Cup Trophy. Well, ‘Magic’ isn’t an apt word as it involved lots of challenges that kept testing the patience of every single member of the team. But what kept them pushing the bars is the spirit of oneness, unwillingness to give up, and the thrusting ambition to break all odds, and bring honour to the country. One particular shot, where the character played by Pankaj Tripathi says, “Our Country got Independence a few decades ago, but we haven’t gained our respect yet.” When such lines give an ultimate sense of emotional calls, just envisage the scenario, where Kapil Dev and his team were squeezed with intense pressure and responsibilities. The trailer of Kabir Khan directorial 83 starring Ranveer Singh in the lead role endows the audiences with so many emotional moments, which undoubtedly assures that the contemporary generation is going to experience a time travel on December 24, 2021 (Worldwide theatrical release) to witness one of the most celebrated events in the Indian History.

Kamal Haasan’s association with 83 isn’t merely confined to the trade factors, but there are whole lots of similarities. Having said that ‘Cricket’ and ‘Films’ are the religions that bring Billions in India together, Kamal Haasan has been the iconic emblem of cinema, whose journey and achievements in the movie industry remain saluted across the decades. His undying perseverance over accomplishing the goals, braving against all odds, has bestowed him the undisputed stature in the pages of Indian history. With such strong commonalities prevailing between the movie and Kamal Haasan, the icon is flexing the best of his potentials is letting the movie ‘83’ find an immense reach with its theatrical arrival in Tamil Nadu.

83 is all set for the worldwide release on December 24, 2021, in Tamil, Hindi, Telugu, Malayalam, and Kannada. 83, which is a recollection of real-life incidents involving the 1983 Cricket World Cup features Ranveer Singh as Kapil Dev, Jiiva as Krishnamachari Srikanth, and many more prominent actors. Deepika Padukone, who is one of the producers of this film, is playing the role of Kapil Dev’s wife.