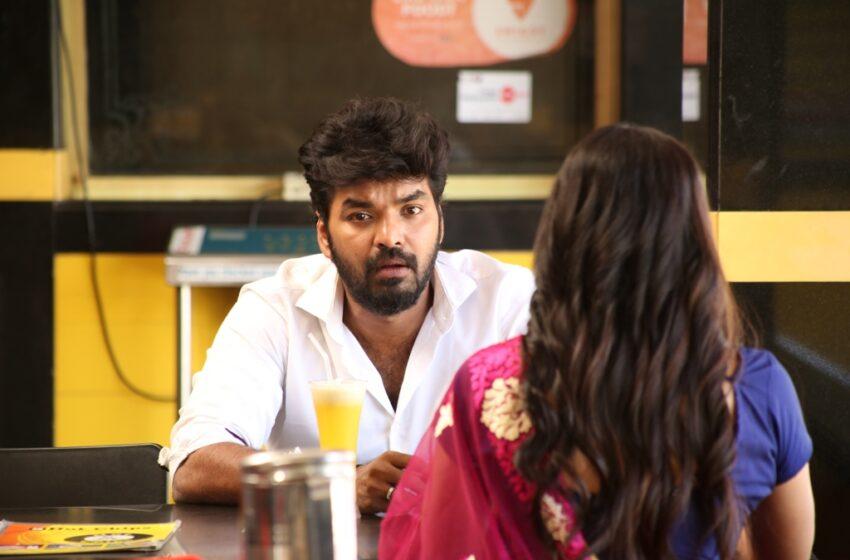 Andrew Pandian, the director of the film, said that the film, which is full of graphics only at a high cost, has fight scenes where ‘Jai’ fights against robots and the VFX works are in progress. The film crew includes Cinematographers Jhonylal & Wiliams, Editor Antony, Art Mahesh, VFX Prabahakar and Music Director Vishal Peter.

It is noteworthy that in a recent shoot with five thousand supporting actors, Big Boss Snehan played a revolutionist on the battlefield.

The final stages of the film are in full swing and the Trailer is expected to hit theaters soon.