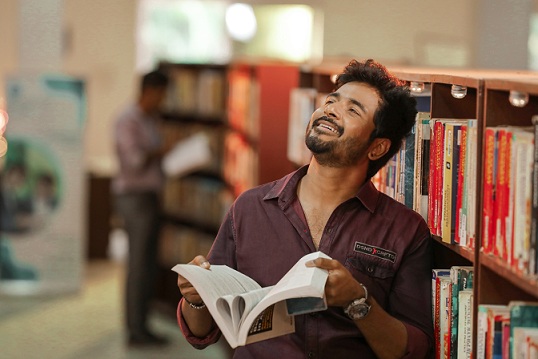 Across the years, it’s a proven fact that songs own a major stake in contributing to a film’s success. When an album is hit, it has already guaranteed 50% success as it draws the attention upon the movie during its pre-release phase. Moreover, with the presence of an iconic sensation like Anirudh Ravichander, the albums are sure to clasp top positions in the charts. While his previous collaborations with Sivakarthikeyan have been acclaimed as undisputed Chartbusters, the duo’s upcoming movie ‘Don’ has joined the league hands down. Be the first single ‘Jalabulajangu’, which has become the ultimate carnival of college students followed by the mellifluous track ‘Bae’ and the latest arrival – ‘Private Party’, they have made the fans listen to them in Loop mode. In an absolute manner, it has elevated the expectations of ‘Don’, which has already registered a top position in the watch list of film buffs for this season. While this movie, directed by debutant Cibi Chakaravarthi is scheduled for worldwide theatrical release on May 13, 2022, the film buffs, especially the entertainer movie fans are involved in inquisitive enquires on advance booking plans. 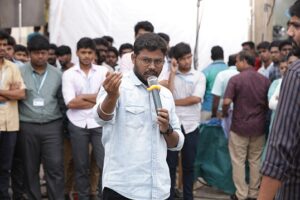 Lyca Productions has already tasted tremendous success with its previous release ‘RRR’, which has become the top grosser at the box office. The production house was very keen on finding the perfect release time for the movie so that the target audiences are drawn into the theaters. With the summer vacations already in full swing, ‘Don’ is sure to bring in the family audiences. Laced with fun, music, entertainment, and lots more enthrallment, ‘Don’ is going to be an out-and-out wholesome entertainer. More than all, the production house looks confident over the grand opening of this movie as Sivakarthikeyan has already proved a fantastic collection at the box office with his previous movies.

Lyca Productions thanks Producer-Actor Sivakarthikeyan for his noble gesture of understanding the situation, and heartily deciding to shift the release of ‘Don’ from March 25, 2022, to May 13, 2022. The production house assures that Don is going to be an out-and-out entertainer for universal crowds, and will be a fun-filled summer treat for them. 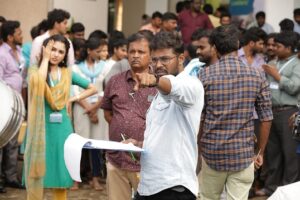 Sivakarthikeyan, Priyanka Arul Mohan, and SJ Suryah are playing the lead roles in this movie, and the other actors are Samuthirakani, Soori, Bala Saravanan, RJ Vijay, Sivaangi, Munishkanth, Kaali Venkat, Radha Ravi, Singampuli, George, Aadhira, and many others.

Cibi Chakaravarthi makes his directorial debut with this movie, which is produced by Chairman of Lyca Groups, Mr. Subaskaran for Lyca Productions in association with Sivakarthikeyan Productions.