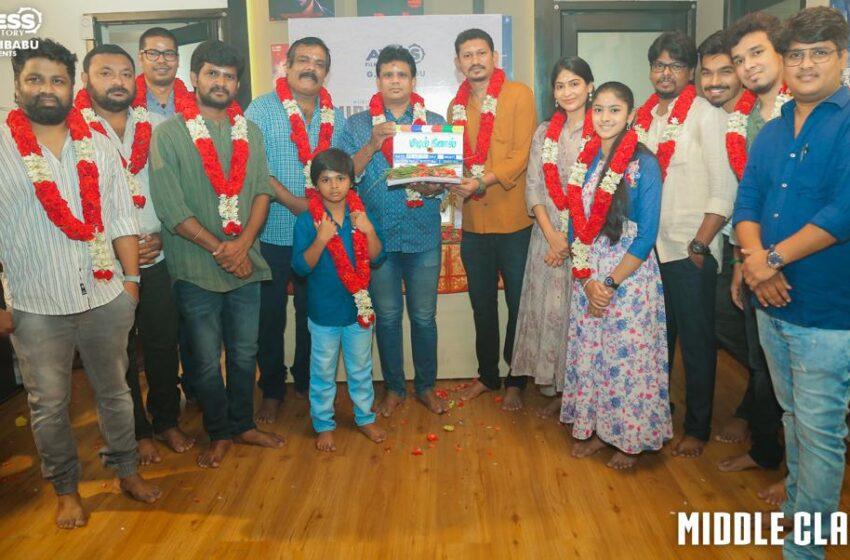 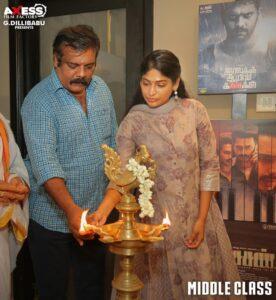 Axess Film Factory Producer G Dilli Babu has acquired a commendable stature in the Tamil movie industry by churning out appreciable entertainers and content-driven flicks. With movies like Maragadha Nanayam, Ratchasan, Oh My Kadavule, Bachelor, and many more movies turning to be blockbuster hits, the production house has lined up many promising films like Kalvan, Miral. With a slew of bigger announcements scheduled ahead, the production house officially announces its next project titled ‘Middle Class’.

While Munishkanth is playing the lead role, Vijayalakshmi Ahathian, Radha Ravi, Malavika Avinash, Vela Ramamoorthy, Vadivel Murugan (Kodangi), Kuraishi, and many others will be seen essaying important characters. The shooting of this movie is commencing on June 27, 2022, and will be completed in a single stretch schedule.

Middle Class is an fun filled family drama and the lifestyle of middle class people. 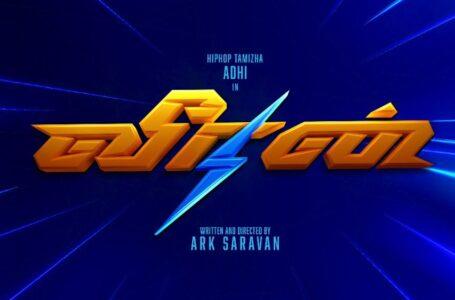