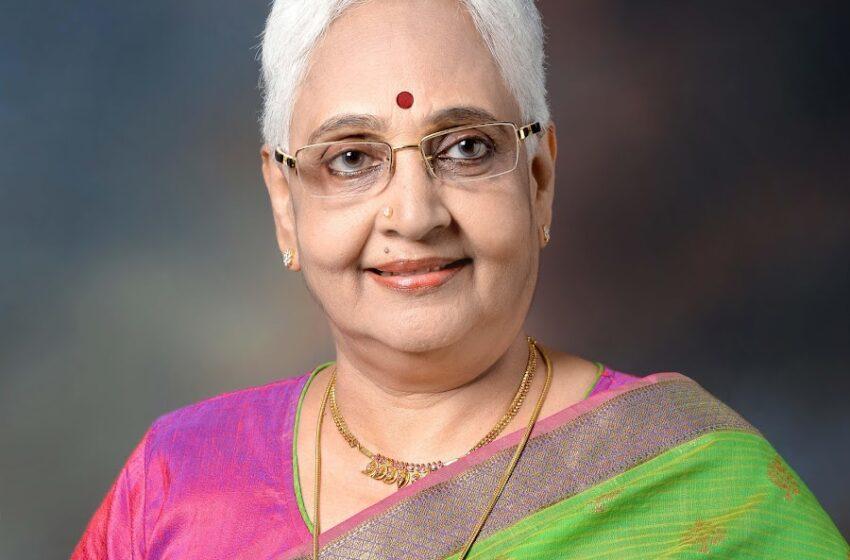 The lead is played by Aryan Shyam who is acting as Srinivasan, Vedavan, Tirupathi Balaji and Mahavishnu. Goddess Mahalakshmi is played by Aditi and Goddess Padmavathi is played by Sandhya Shree. The crew wrapped up shooting recently.

Aryan Shyam is also playing the Hero in Andha Naal presented by AVM Productions which is also expected to release shortly.

Aryan Shyam is the great grandson of the Founder of the Indian Bank late V. Krishnaswamy who took the responsibility of entirely funding Swamy Vivekananda’s famous trip to Chicago, where the latter introduced Hinduism to America.