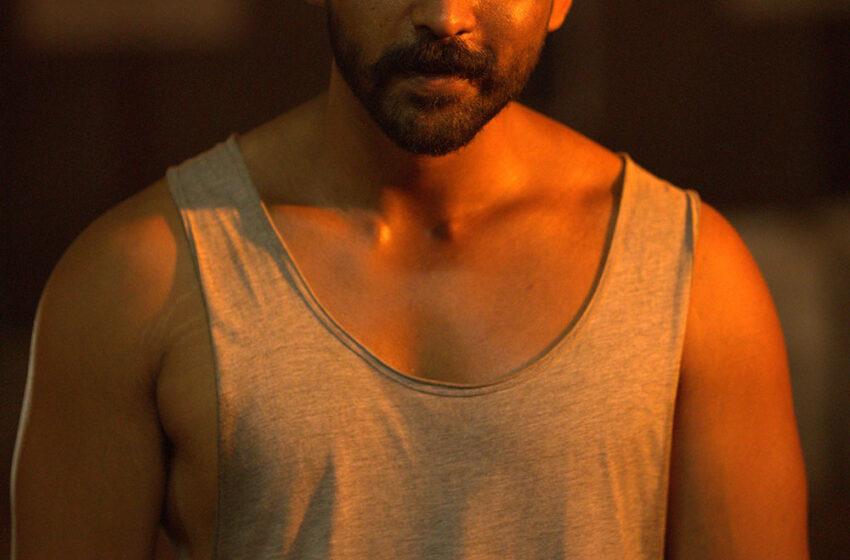 Dhruv Vikram dons the hat of a singer and rapper for the first time ever, with the single “Missing Me?”, from upcoming action-thriller Mahaan

By now it has been well established that Chiyaan Vikram starrer Mahaan is a movie of many milestones. The movie has been making all the right noises ever since it was announced; right from being Chiyaan Vikram’s 60th film to featuring Vikram and his real-life son Dhruv Vikram for the first time on-screen. The film now adds another feather to its hat as the creators just dropped Dhruv Vikram’s debut single, ‘Missing Me?’, just a day ahead of its global premiere on 10th February on Amazon Prime Video. The music of the film has been directed by Santosh Narayanan. This peppy, foot-tapping single featuring Dhruv Vikram in an uber cool avatar is a one of its kind rap song, written in Tamil and English. The words of “Missing Me?” are penned by Dhruv Vikram himself along with Vivek.
Chiyaan Vikram-Starrer Mahaan is directed by Karthik Subbaraj and produced by Lalit Kumar under the banner of Seven Screen Studio, and stars Dhruv Vikram, Bobby Simha and Simran in pivotal roles. The movie will premiere worldwide exclusively on Prime Video starting 10 February and will also be available in Malayalam, Telugu and Kannada. In Kannada, the film will be titled Maha Purusha.
Mahaan is the story of a man whose family leaves him when he strays from the path of ideological living in his search for personal freedom. However, as he realizes his ambitions, he also misses the presence of his son in his life. Having fulfilled his dream of becoming a billionaire, does life give him a second chance to be a father? This story is about how his life goes through an unexpected series of events in this thrilling, action packed journey.
Watch the song here: https://www.youtube.com/watch?v=G5ur_C-L7ZU