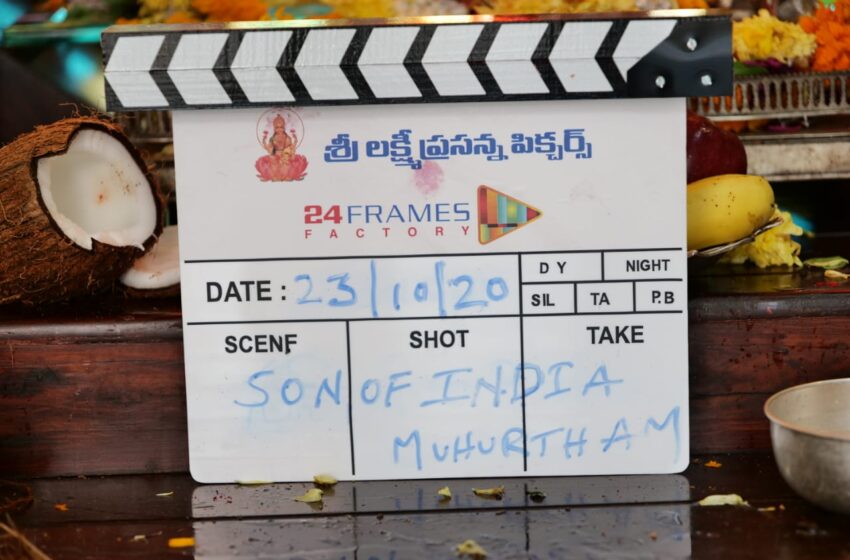 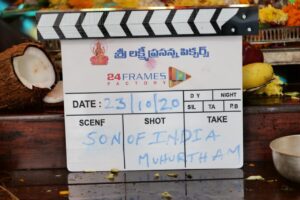 Son Of India has been launched today with a formal pooja ceremony at Mohan Babu’s residence in Hyderabad.

Title Poster of Son Of India was released for Independence Day to excellent response. The storyline and genre are first of its kind in Tollywood and Mohan Babu is playing a never-seen-before powerful role.

Maestro Ilayaraja is on board to score music for the film, while Sarvesh Murari is the cinematographer.

Dr Mohan Babu is also providing screenplay for the film that has dialogues by Diamond Ratnababu and Thotapalli Sainath. Suddala Ashoka Teja pens lyrics, while Gautham Raju is the editor. Viranica Manchu is stylist for Dr Mohan Babu, whereas Chinna is the art director.