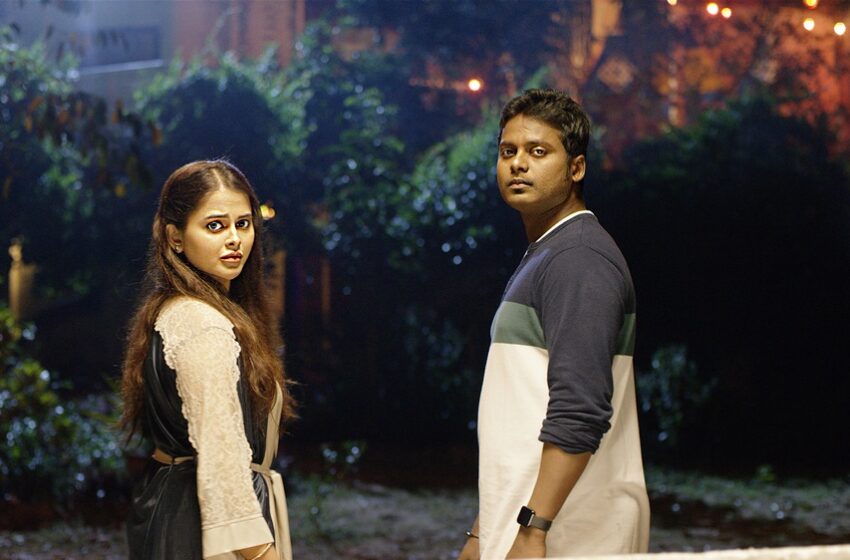 Interestingly for the first time in World Cinema, a screenplay that was written in 12 hours has been made as a film by Isaq, who had earlier created a Guinness World Record by directing ‘Agadam’, a single shot film, that had a run time of 2 hours, 3 minutes and 30 seconds. Later Isaq had also directed Big Boss Winner Aari Arjunan in the successful horror thriller ‘Nagesh Thiraiyarangam’.

Isaq had once again successfully created a record by completing the screenplay in just 12 hours and directed the film now titled as ‘181’. The film has been bankrolled by B. B. S. Isha Guha for Sairaj Film Works starring newcomers Gemini Ryker, Reena Krishnan and Vijay Chanduru along with others.

Prasad handles the cinematography while S Devaraj is the editor with Manimozhiyam Ramadurai as Art Director. The thrilling and different Action Choreography is by Kotti and PRO by Selvaragu. The film also have Srilankan National Award winning composer Shameel J on board as music director.

Director Isaq said that, even though the film is in horror genre, it has been made as a dedication for womenhood as the film is based on a shocking real life incident that really shook Tamilnadu as the continuous attack on women are on the rise. Isaq concluded that the title 181 is really apt and impactful as the subject demanded the same.