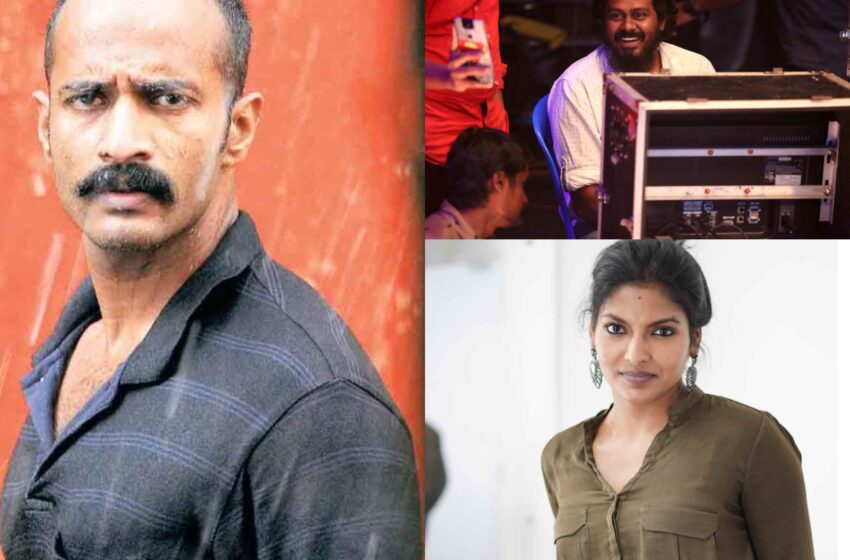 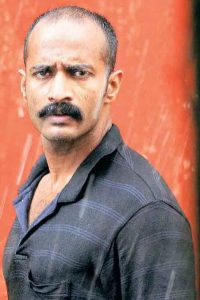 Versatile actor Kishore, who has flexed his muscles as good and baddie alongside essaying tough characters, will be now stepping into the shoes of a doting father for the film Rajakku Raja Da, produced and directed by debutant Dhirav.

“Rajakku Raja Da is a musical film laced with all elements of a family drama set around the father-daughter bonding, where a birthday wish of the daughter changes the tide in the family circle in an uncalled-for manner,” says director Dhirav. His previous works include being the lyricist and co-director in the National award-winning movie Kuttram Kadithal followed by screenplay assistant in Jyotika’s Magalir Mattum. Currently, he is working on another project with Malayalam actor Sarath Appani in the lead role. 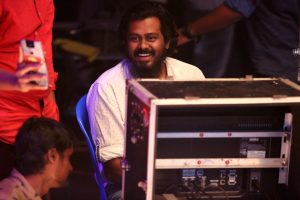 Dhirav continues to add, “The film will be an out and out emotional and poignant film as the tagline ‘Anbu Mattum Andam Thedum’ indicates. I am sure; everyone watching this film will have personal reflections in one way or the other. Kishore sir, who consistently appears in tough-herculean roles, will be seen in a contrastive shade as a subtle family man handling emotions and reflecting life like an ordinary person. He is a PT master in a private school.”