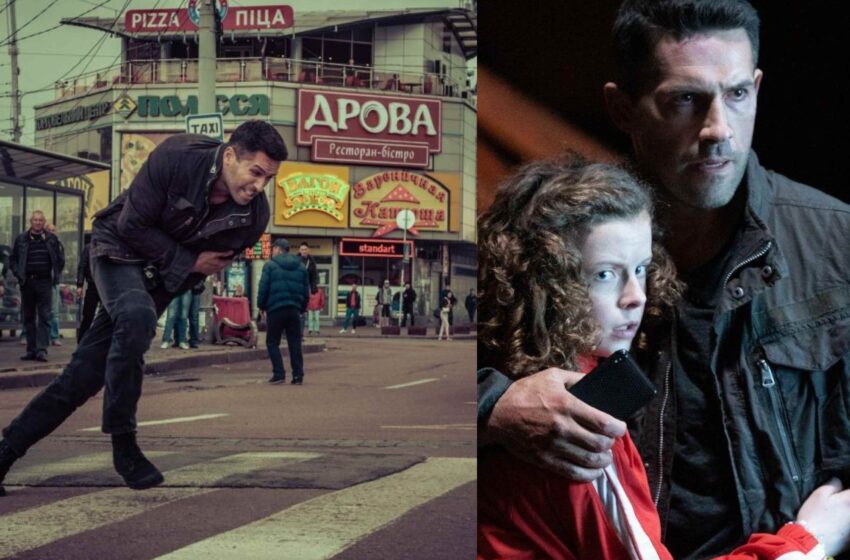 Basically a martial arts artist who has high regards for Jean Claude Van Damme, Scott Adkins is a writer, producer and actor known for his bone-splitting performances in action movies! Adkins has co-starred with Van Damme in 4 movies! He has worked in the Undisputed & Debt Collector series of movies besides X-Men movies, Bourne Ultimatum, Doctor Strange etc. Prime Original Pvt. Ltd., a Bangalore based company has taken the initiative to release English movies all over the country in English as well as in regional languages. Their first venture is Legacy of Lies which is Agent MI 6 in Tamil. Prime Original’s Net5 is an OTT Platform where those films will be released but only after theatrical release. Hansa Pictures which has 5 decades of experience in film distribution of English and regional language films has collaborated with Prime Original for this purpose. 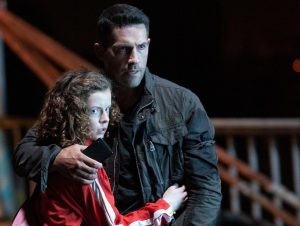 A former M16 Agent, Martin Baxter (Scott Adkins) leads a secluded life moving from one to place another with his daughter, Lisa Baxter (Honor Kneafsey). One day he meets Sacha Stepanenko (Yuliia Sobol), an investigative journalist who is probing into some shady dealings involving Russian Intelligence Bureau. A secret file that has gone missing seems to be the focus and in that connection Lisa gets kidnapped! Martin has to get into action yet again for the sake of his daughter!