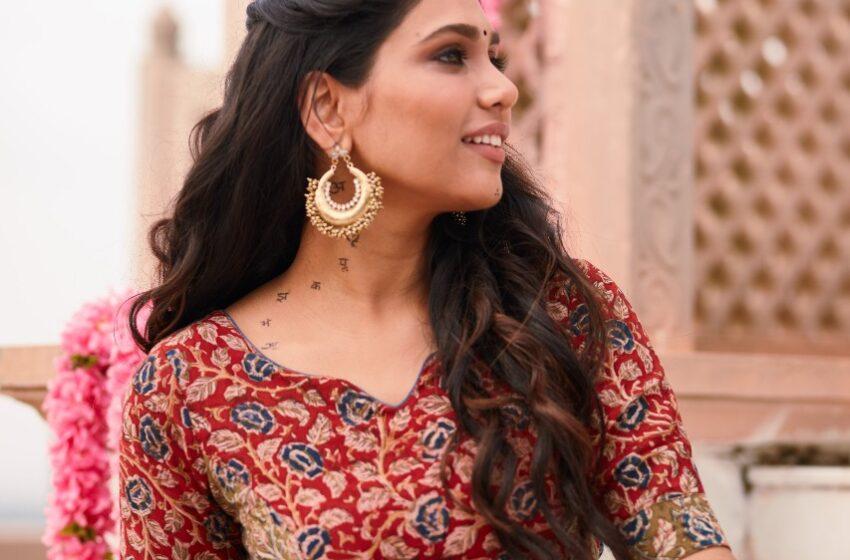 The movies that have celebrated the poetic and innocuous first love during the school teen days like Azhagi, Autograph, Kadhal, Pallikoodam, and 96 have always found the red carpets spread out from audiences. Significantly, this film ‘Ninaivellam Neeyada’ will join this club for its beautiful essence of love that involves happiness and sacrifices. 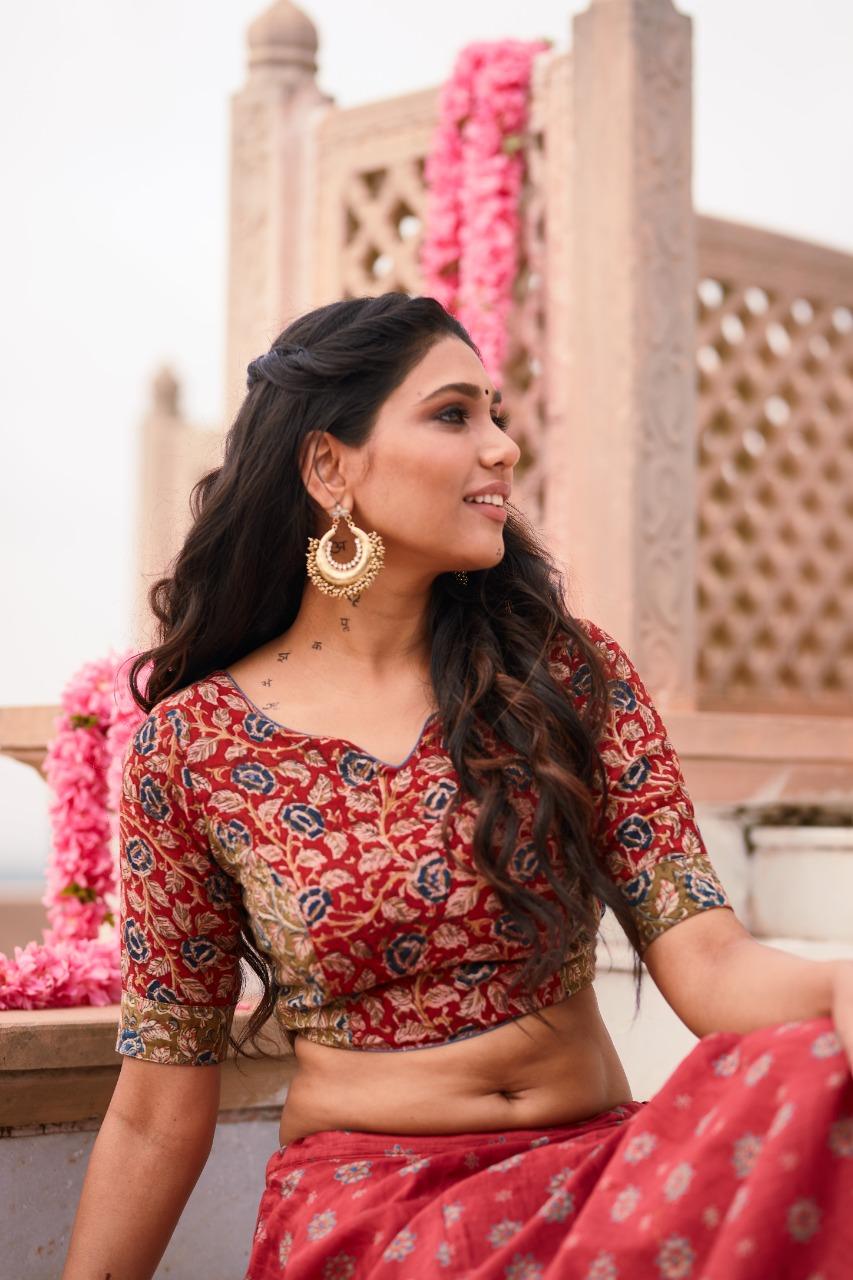 Raja Bhattacharjee (Pyaar Prema Kadhal, Kazhugu 2, Common Man, Idiot fame) is handling cinematography, Prabhakar (Editing), Muni Krishna (Art), Pradeep Dinesh (Stunts), and Brindha-Dinesh-Dheena (Choreography) are the other technicians in this film. The entire crew has completed 40% shooting in and around the locales of Chennai and is currently proceeding with the new schedule.

Actress Manisha Yadav says, “Audiences have been kind enough in showering their appreciations for my performances in movies like Vazhakku En 18/9, and Oru Kuppu Kathai. And now, I am elated to have a film like Ninaivellam Neeyada that has offered me a great scope to perform and reinvent my potentials as an actress. When Aadhi Rajan narrated the script, I instantly got connected with it. My character has several shades within, and it precisely instilled in me, a big hope that I can establish my best performance with this role. This is the first-ever time, I am getting an opportunity to play such a substantial and intense character. Moreover, every actor desires to be a part of the film that has a musical score by Isaignani Ilaiyaraaja sir, and I feel blessed to have this dream come true for me with Ninaivellam Neeyada. I strongly believe that the ones, who have fallen in love will celebrate this movie for it will leave a deep impact on them.”