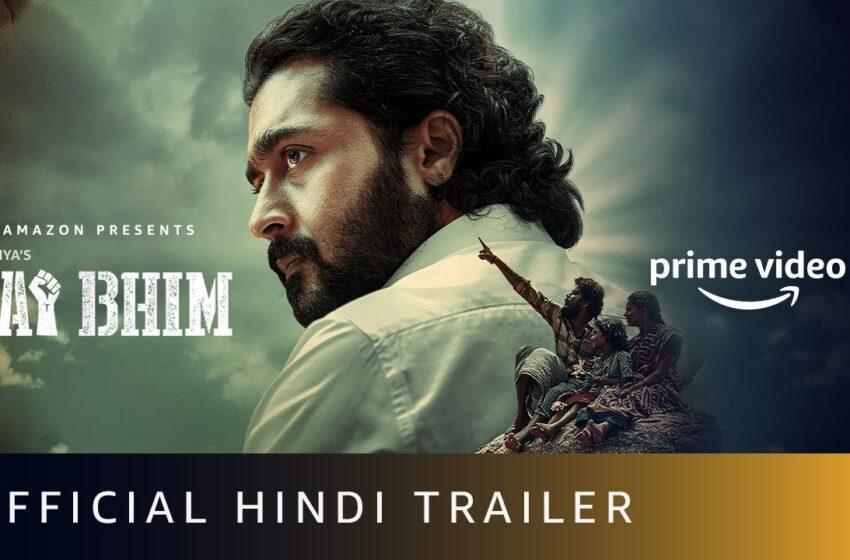 Fans can’t stop talking about the upcoming Tamil film Jai Bhim, ever since the trailer of the courtroom drama launched on Friday evening. The trailer which has been trending online, showcases Suriya as Advocate Chandru, fighting for the justice of the oppressed. Much to the delight of fans, the streaming service just launched the Hindi trailer of this film. Jai Bhim will be launching in Tamil, Telugu and Hindi this Diwali, on November 2nd reaching a worldwide audience of over 240 countries and territories.