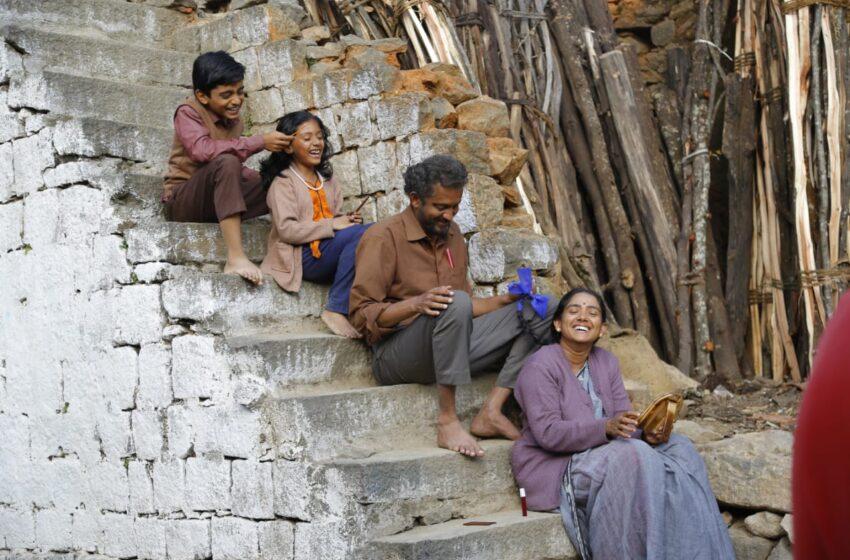 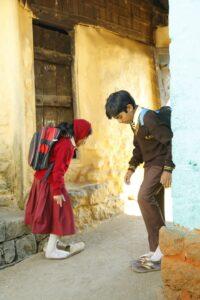 “AKKA KURUVI” Is Produced by MADURAI MUTHU Movies along with KANAVU THOZHIRSALAI and Directed by Saamy.
Isaignani Ilayaraja has composed the music and the movie has came as a quality creation.

The well known theatre group PVR Pictures releasing the movie all over TamilNadu on May 6th.

The film is a legal adoptation of world famous film “CHILDREN OF HEAVEN”.

The film revolves around a brother and sister living in a poor family and their connection with a shoe.
Director Saamy known for films like Uyir,Mirugam has made this film as a new attempt to show this heart wrenching story. 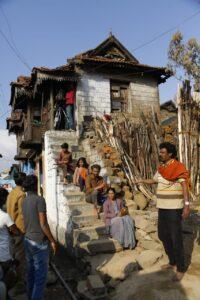 The film has three songs in it and all the three songs are written by Ilayaraja himself.Director Saamy has made “Akka Kuruvi” an Adoptation of “Children Of Heaven” without losing its original taste.

The film carries the emotional journey of two children and their parents which will impact the audience in a deeper level.Classic Ilayaraja songs have been used for some emotional scenes in the film and it will give audience a euphoric feeling.

Around 200 Peoples have been auditioned to play the main characters as a 11 year old brother and a 7 year old sister and finally selected a boy named Mahin and a girl called Daviya.Classical Dancer Tara Jagadamba has Acted as Mother and Senthilkumar has acted as Father.

PVR Pictures Accepted to release the film as soon as they watched it and they are planning to release it on May 6th as a Summer treat for the childrens and families.

The Grand Audio Launch of this film will be held on April 25th. 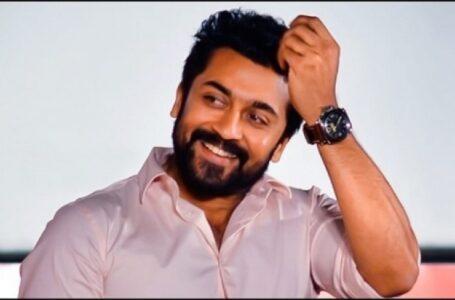 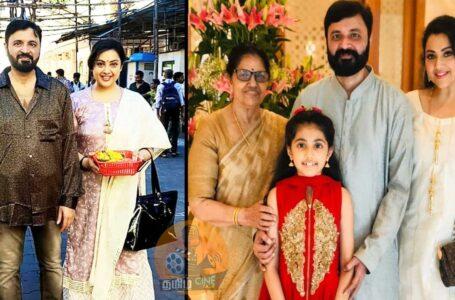