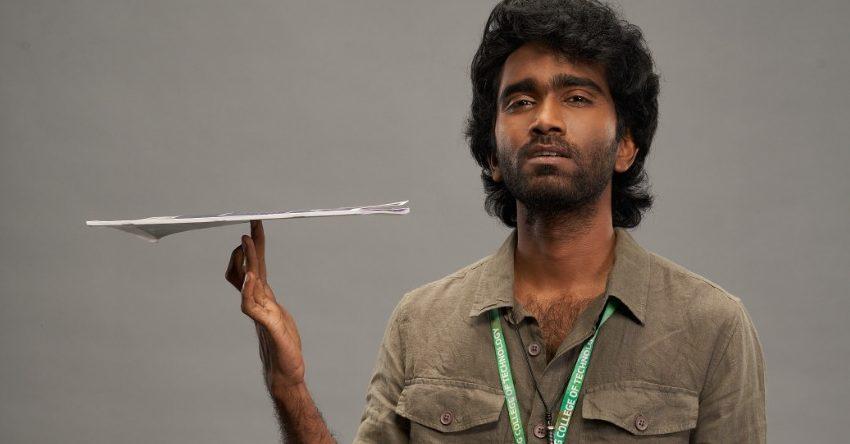 AGS Entertainment, one of the leading production houses of Tamil cinema, is bankrolling a new film titled ‘Love Today’. Produced by Kalpathi S Aghoram, Kalpathi S Ganesh and Kalpathi S Suresh, the film is directed by Pradeep Ranganathan of ‘Comali’ fame. Interestingly, Pradeep Ranganathan is playing the protagonist in this movie. The film’s trailer was today released by actor STR aka Simbu. The film will hit theaters across the world on November 4.

Archana Kalpathi is the Creative Producer of ‘Love Today’, while S M Venkat Manickam is the Executive Producer. According to the team, the film is going to be a fun-filled family entertainer that would be enjoyed by audiences of all age-groups. The trailer stands testimony to this claim.

Ivana who was part of Director Bala’s ‘Naachiyar’ plays the heroine of ‘Love Today’, while Sathyaraj, Radikaa Sarathkumar and Yogi Babu will be seen in key roles. Music is by Yuvan Shankar Raja, who has come up with attractive songs.

Dinesh Purushothaman is the Director of Photography for ‘Love Today’, while Pradeep E Ragav is the Editor. Art department is being taken care of by MKT. The first look posters of the film have already generated huge curiosity.

“The film will talk about today’s love and the relationship issues being faced by the 2K generation. It will be very entertaining and will strike a chord with the audience,” says the team. The makers have thanked producer R B Choudary of Super Good Films and actor ‘Thalapathy’ Vijay for giving nod to use the title ‘Love Today’.