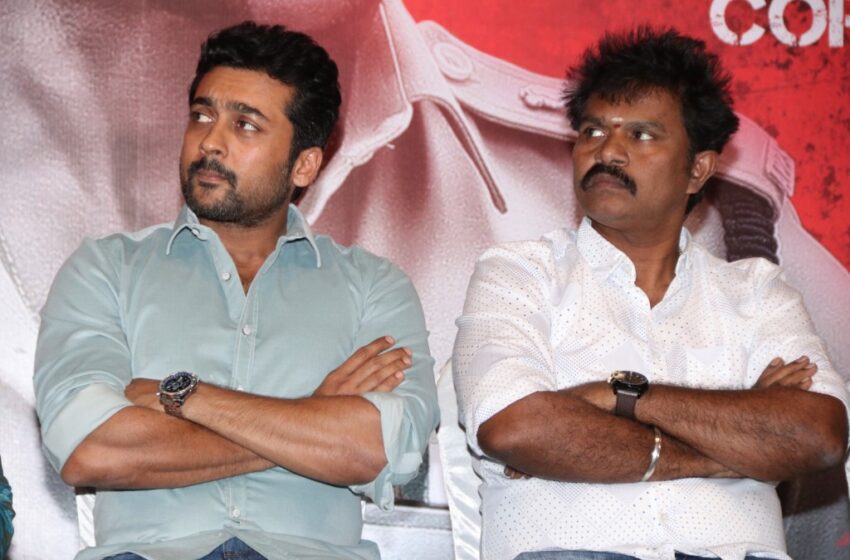 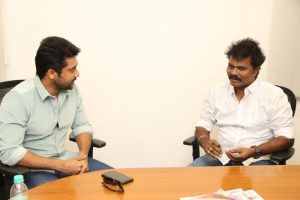 While South Indian movies found region as a major barricade across the Indian film fraternity, the Suriya-Hari duo emerged as pioneers in breaking those barriers through ‘Singam’ franchise, which had the first installment remade and earn incredulously huge box office collection followed by Tamil movies finding a mammoth market in Kerala and Andhra Pradesh through direct original versions.

Having struck the gold with 5 collaborations, the duo is back with its successfully producer K.E. Gnanavel Raja of Studio Green Films for ‘ARUVA’. While the film marks Suriya’s 39th film, it will be Hari’s 16th film. D. Imman is joining the trio combo team of Suriya-Hari-K.E. Gnanavel Raja for the first time. Talks are going on with one of the heroines in Indian film industry to play the female lead.

The film’s shooting will commence from April and will be wrapped up in a single stretch schedule and will have worldwide release for Diwali 2020 release.  Having produced commercially successful movies like Singam and distributing blockbuster hits like Baahubali, K.E. Gnanavel Raja of Studio Green Films is producing this film at a big budget and grandeur.