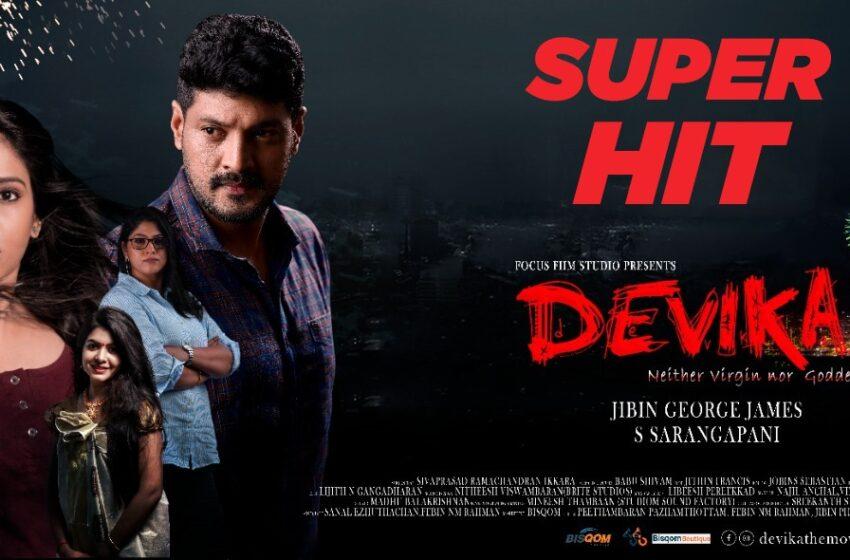 The film “Devika” has won the hearts and minds of the audience. Hit in YouTube

There is a cinematic feel throughout the film, which lasts about eighty minutes and only four characters play the lead roles in the film. Maanav was amazed by his natural acting. Maanav’s performance in the lead role was excellent throughout, with heroine Athira Madhav putting on a distinct performance with her mature dialogue presentation in the climax scenes. The film gives a different feel to the audience.

Sivaprasad Ramachandran Ikkara has presented every dialogue in the script in a way that does not feel precise. What sets this film apart from ordinary film is the camera work itself. Jitin Francis Each frame was excellent. Jobins Sebastian has handled the editing work very well without too much length. The film is produced by S Sarangapani under the banner of Focus Film Studio. The film has been screened at various national and international competitions and has won awards..