An Associate of Director Pa. Ranjith debuts in with a Humorous mixed Emotional Film! 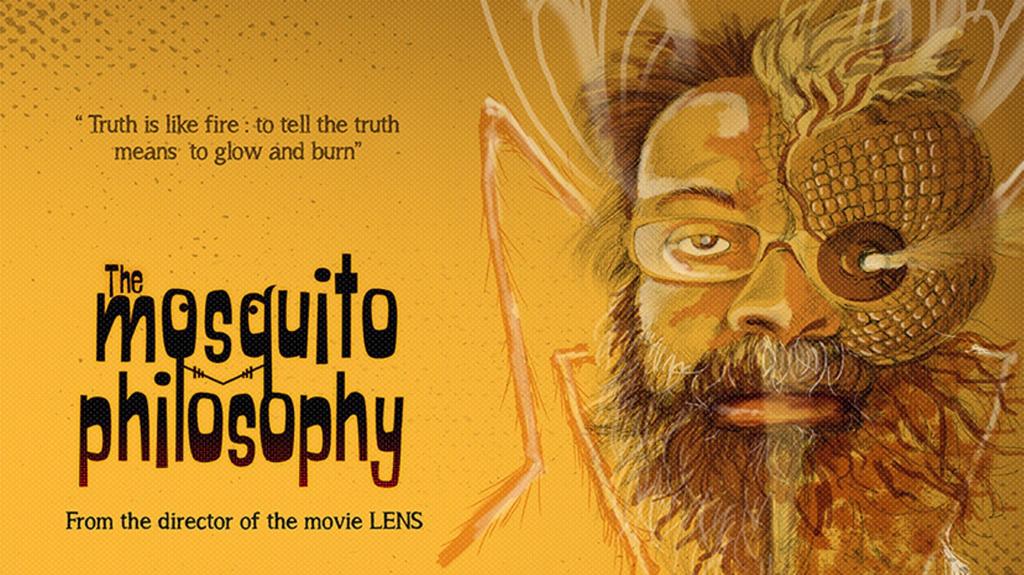 ‘The Mosquito Philosophy’, a film that was made to showcase ‘Life as is’, has been selected to be screened at the 18th Chennai International film festival in Tamil cinema competition category along with the likes of Surya’s Soorarai Pottru & Vijay Sethupathi’s Ka Pae Ranasingam. Here, life competes with art, budget and brevity competes with grandeur.

During the recently concluded Indian film festival of Chennai (IFFC), Jayaparkash, the director had mentioned that ‘The Mosquito Philosophy’ was produced with just 1 lakh.

Arguably the first mumble core film made in Tamil, it borrows heavily from the dogme95 movement. Shot in 6 hours without any written scripts or dialogues, ‘Mosquito Philosophy’ does not have retakes either. Cinematographer Jathin Shaker Raj, also the co-producer, shot the entire movie impromptu with available lights. Besides the lead actor Suresh and the director, no one among the cast and crew knew about the story.

The Mosquito Philosophy’ is Jayaprakash Radhakrishnan’s second film after the critically acclaimed film ‘LENS’ . Jayaprakash had received the Gollapudi Srinivas National award for the ‘Best debut director’ for ‘LENS’. LENS is streaming worldwide on Netflix.

Jathin sanker raj is the producer and director of the quirky Tamil comedy ‘Odu Raja Odu’ which streams on Netflix. Dani Charles is the editor and Ayyo Rama from Sandalwood has handled the background score.

Mosquito Philosophy will be screened at Seasons screen of Satyam cinemas on 23rd February at 3:00 PM.