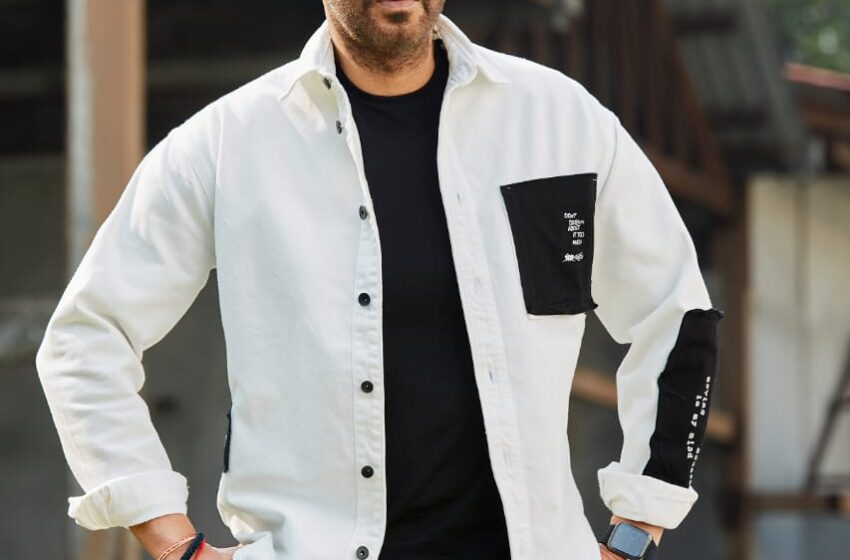 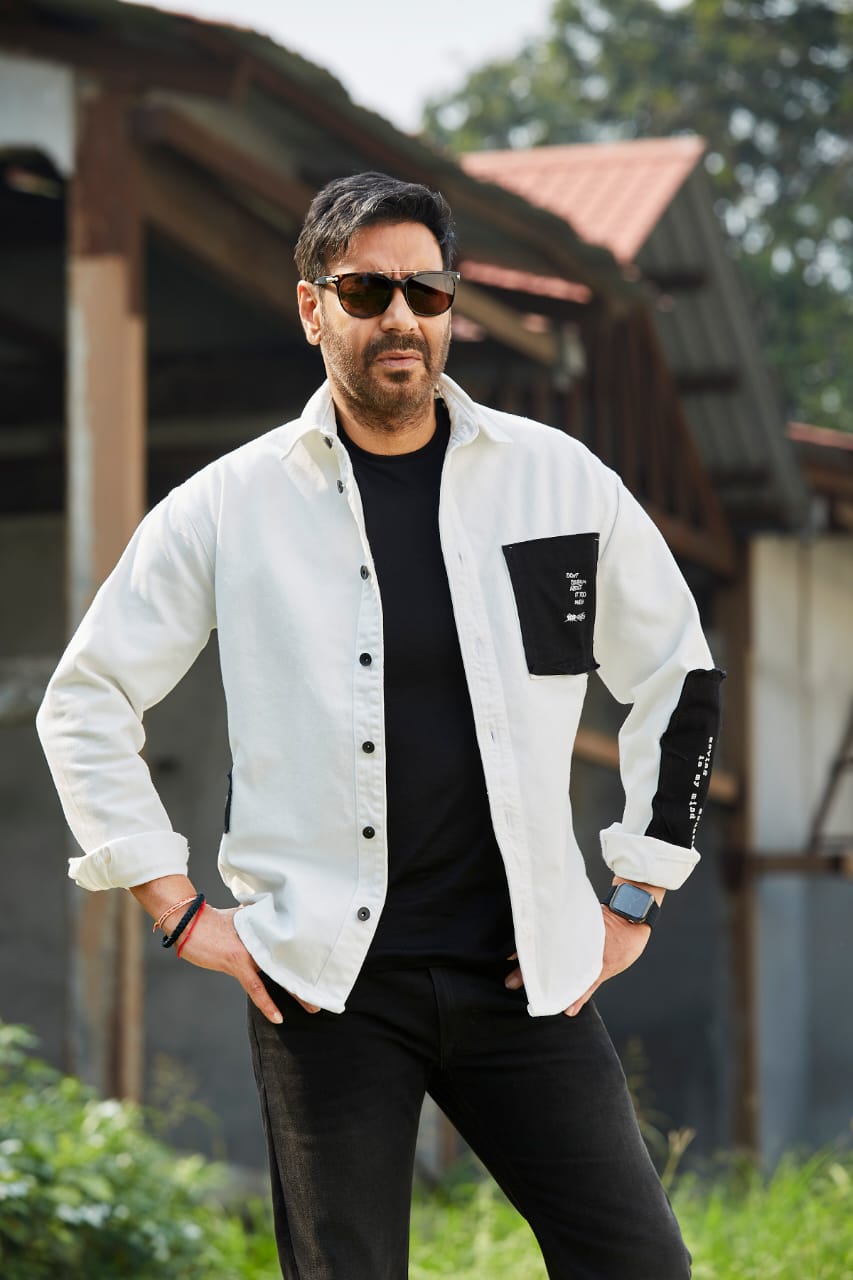 The recent teaser launch of Gangubai Kathiawadi has created massive buzz and much anticipation for the film. Sanjay Leela Bhansali has yet again given Indian Cinema a powerful big screen character of Gangubai, portrayed by Alia Bhatt, whose performance in the teaser has left everyone spellbound.

After much speculation, it is confirmed that Ajay Devgn will be seen playing a significant role in this stem-winding story.

Ajay Devgn will join the Gangubai Kathiawadi team tomorrow, 27th February at the grand set which has been created in Mumbai.

Produced by Sanjay Leela Bhansali and Dr. Jayantilal Gada (Pen Studios), Gangubai Kathiawadi is all set to hit the cinema halls on 30th July this year.