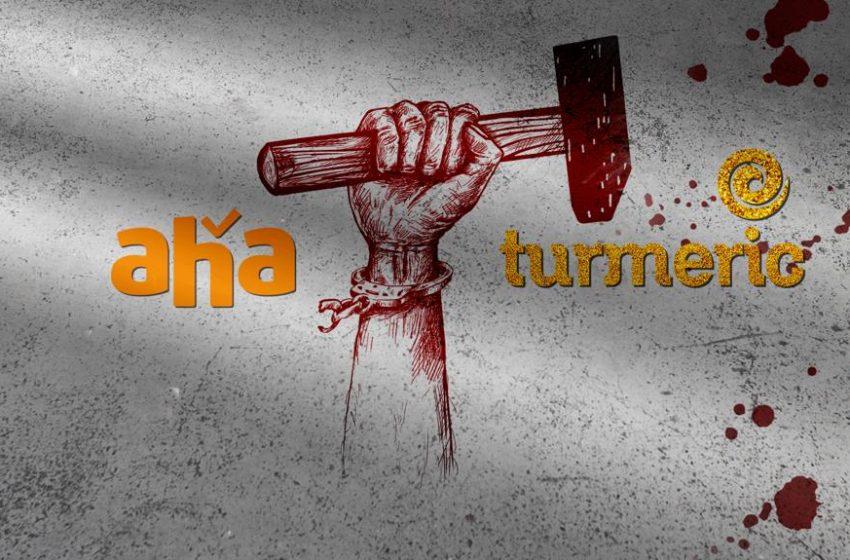 Turmeric Media, the company with more than 2 decades of experience in the field of movie production is collaborating with Aha Tamil the popular Tamil OTT platform owned by Prominent Telugu Movie Producer Mr. Allu Aravind, for an untitled film based on a short story written by legendary Tamil Author Jeyamohan.

The film will be directed by Mr. Rafiq Ismail, the movie is adapted from the short story ‘Kaithigal’ from the book titled ‘VENKADAL’.

A great deal of time and effort has been spent on crafting the screenplay that would enhance Mr.Jeyamohan’s original story.
The screenplay has been meticulously scripted to effectively convey the emotion.

“We believe in the power of stories that travel and constantly looking for great subjects that we can bring to the audience. Turmeric Media is one of the most creative voices in Tamil Nadu, and they are also a powerhouse studio with their unique and ingenious storytelling style.

We are excited to collaborate with them to translate legendary Tamil author Mr Jeyamohan’s work into an Original Film. We are sure this will turn into superlative entertainment to aha viewers.”

“Immensely proud to join hands with Mr. Allu Aravind, Veteran Movie Producer & AHA Promoter, who has made AHA Telugu’s No.1 Streaming platform amidst the global players with more than 2 million subscribers and wish to replicate the same success in AHA Tamil.

It’s a great privilege to translate legendary Tamil author Mr.Jeyamohan’s work into an Original Film For Aha”. We at Turmeric media believe in converting creative passion into commercial success without any compromise. This film will portray 100% uniqueness and is inspired on the lives of local Tamil people living upon the content philosophy of Aha.”