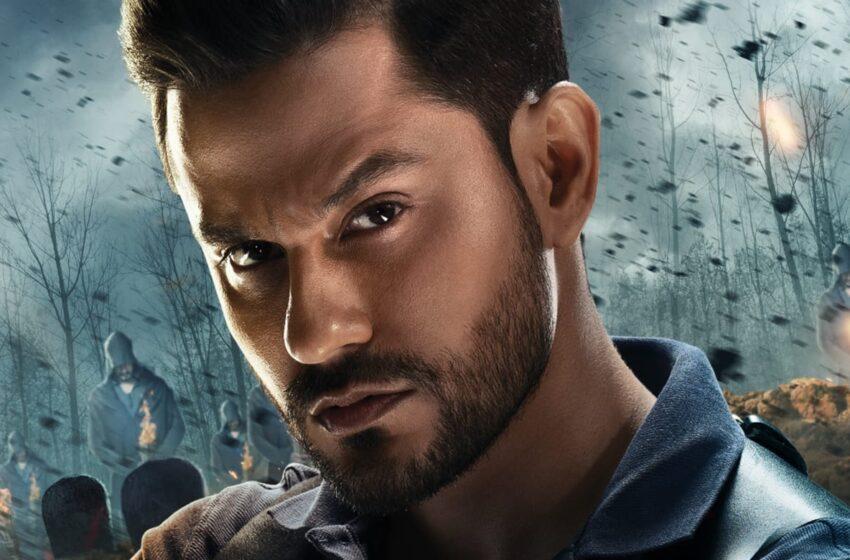 ~ Directed by Ken Ghosh, Abhay S3 will premiere in Hindi, Tamil and Telugu on ZEE5 on 8th April ~

ZEE5, India’s largest homegrown OTT platform, released the trailer of Abhay 3 and from the looks of it, fans can expect this season to be the boldest, darkest and the wildest season yet. After two successful and critically acclaimed seasons, Abhay franchise has created its own niche in the thriller genre and now, with the premiere date set as 8th April, the wait is over for Season 3. Directed by Ken Ghosh and produced by Zee Studios, Abhay S3 stars Kunal Kemmu, Asha Negi and Nidhi Singh in returning roles and Vijay Raaz, Rahul Dev, Vidya Malvade, Tanuj Virwani and Divya Agarwal as the new cast members.

Kunal Kemmu returns as the determined cop, Abhay Pratap Singh who faces many new unknown threats while trying to balance his professional and personal life. Asha Negi returns as Sonam and Nidhi Singh as Khushboo, Abhay’s straight arrow cop colleague. This season sees the entry of Dr. Anant Sinha (played by Vijay Raaz), the head psychiatrist of the city asylum who has a mysterious alter ego and a cult following of devoted disciples (including Vidya Malvade’s character, Nidhi). There is also Rahul Dev’s character, Avatar who is a fearless fighter, sharpshooter, and a threat to Abhay. And lastly, there is the addition of Divya Agarwal and Tanuj Virwani who play social media influencers, Harleen and Kabir but with a dark side.

This season is unlike any other as Abhay faces a new breed of evil; a dark force capable of manipulating anyone in the name of a twisted ideological belief. Will Abhay win this battle with death? Wait to find out! 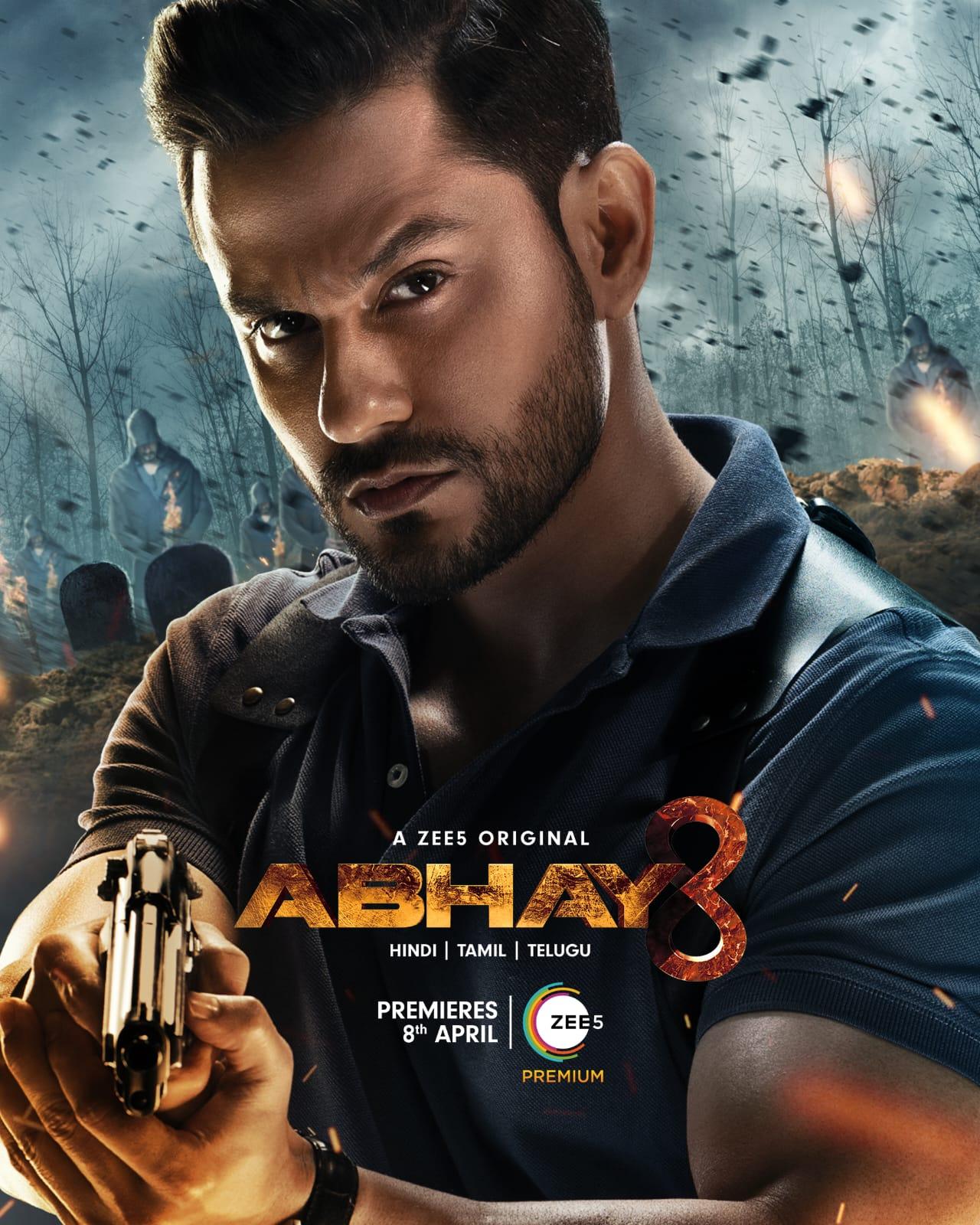 Ken Ghosh said, “After 2 successful seasons, it was challenging to come up with tactics to beat the success of earlier seasons, but challenges always push you to strive harder. Now, after completing the shoot and edit of S3, I am confident that viewers are in for another thrilling ride in S3 and that too, with an amazing cast to keep them on the edge of the seat”.

Kunal Kemmu said, “The stakes are higher in Abhay season 3 as the crimes get darker and more sinister and Abhay is at a crossroad as his professional and personal life get intertwined. This season charters into new territory both for the audiences and Abhay. Add to that, the exciting new cast members. I’m nervous and excited to present this season to the fans of the show and to the new audience that it finds”.

Vijay Raaz said, “Abhay S3 is dark, twisted and unlike anything viewers have seen before. Ken has created a gripping alternate universe and all of us are glad to be a part of it. Abhay has taken the genre of crime thrillers up a notch, and it will be exciting to see what is brewing in this season”.