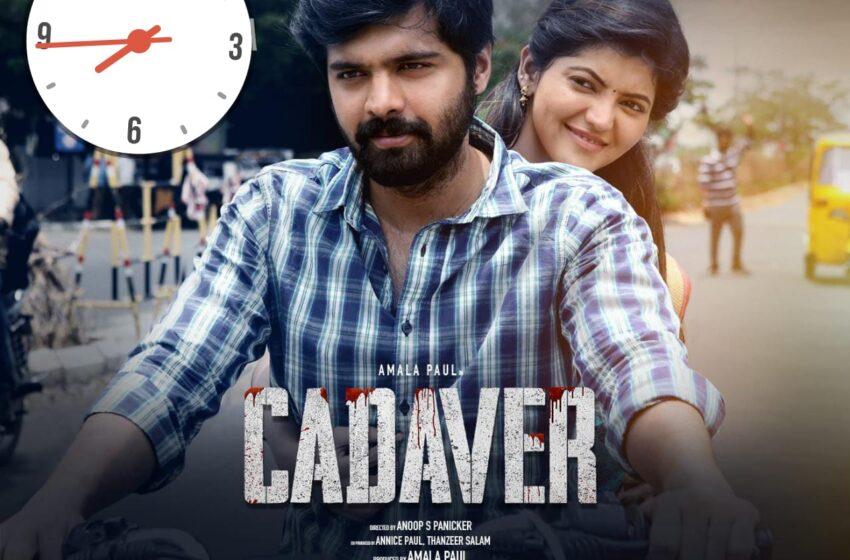 Actor Thrigun, one of the busiest actors in the Telugu movie industry garnered appreciation for his brilliant performance in his recent release ‘Cadaver’.

The movie, which is an intense crime thriller, is about the murders and crimes centered on medical crime. Premiered on Disney+ Hotstar, it has opened to a positive response from critics and general audiences. 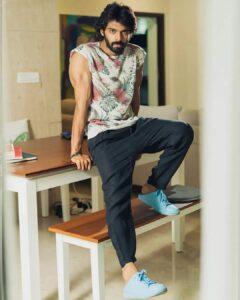 Actor Thrigun is excited and elated over the good response to his performance in the movie, which was recently premiered on Disney+ Hotstar.

The actor, who made his onscreen debut in a Tamil movie, and later became busy with lots of promising offers in the Telugu industry, has centered his focus on the Tamil film industry, by choosing content-driven roles.

He says, “It’s great to be a part of movies in Tamil, and I am elated over with this back-at-home experience. Currently, I am working on a couple of Tamil projects, which are currently in the shooting stages. Besides, I am also working on a project directed by a leading filmmaker in the industry. Furthermore, I am consistently acting in many Telugu movies as well.

Working in two industries based on two different languages, cultures, lifestyles, and attitudes of individuals has offered me a great experience. Since I am fluent in both Tamil and Telugu, it has become easy for me to understand the depth of screenplay and deliver the performances accordingly.”

Currently, actor Thrigun has lined up Prema Desam and Ganjam in Telugu, Lineman in Kannada, and Devil in Tamil, which has completed the shooting and is ready for release. The official announcement regarding these releases will be soon made by the respective production houses.