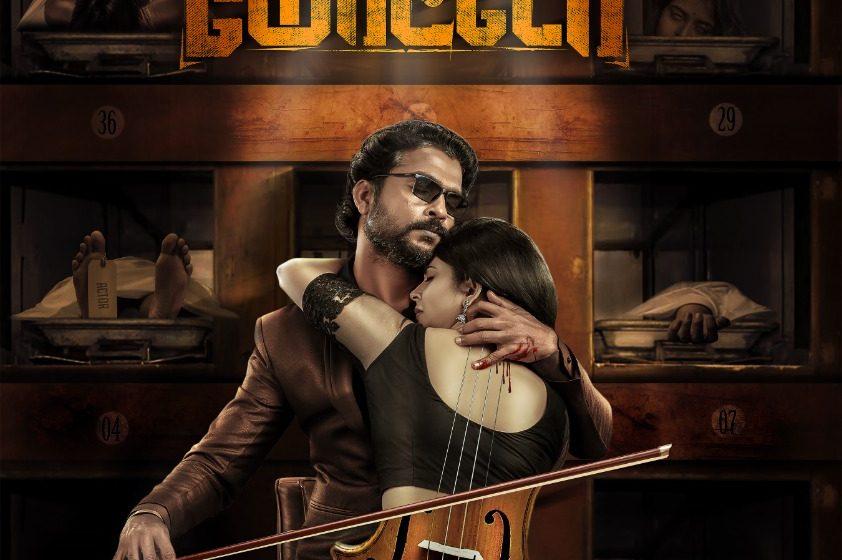 This Movie had been Directed By Debutant Director Mathiraj iyamperumal, Under The Banner of Dattatrey Studios by Sivaraj Panneerselvam and A. Thamizh Selvan. This Film has Talented and Young Energetic Cast and Technical Crew On Board with K. Gangadaran As Director Of Photography, D. M UdhayKumar As Music Director and M. S Srinath as Film Editor.

Talking about the film, the director said, “’Ajinomoto’ is a flavor enhancer. But it is in fact a kind of poison that kills humans slowly. The story of the film ‘Ajinomoto’ has been conceived and crafted based on this. Certain situations in the screenplay would seem good to the characters at one point of time but then it can cause great danger subsequently! The consequences will be severe. Those consequences are interestingly and vividly explained by the screenplay of the film. And when such experiences are narrated through an eagle-eyed screenplay, the audience gets a new kind of experience. ” he said.

Ajinomoto’s First Look and Motion Poster’s online release have greatly impressed the fans and have generated good response and support from the Netizens!