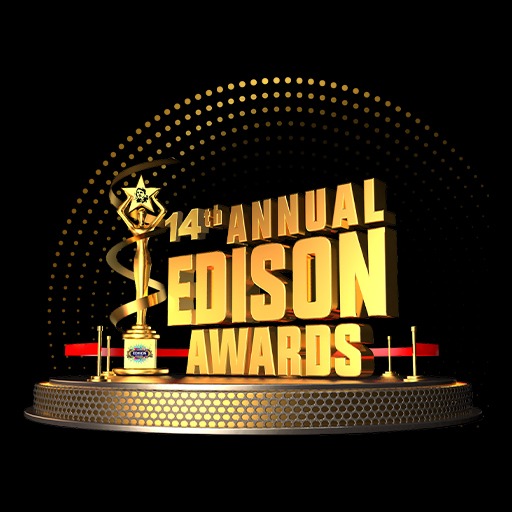 Kollywood Cinema has always been there in the lime light, captivating attention. The gala, glitz, glamour and star-studded ceremonies are always in trend. Every year, every day, every minute, tons and tons of hard work goes into making films. To a very few cinemas is just a pass time but to millions out there, but to thousands it’s their livelihood.

Edison awards annually travels an extra mile in search of identifying and felicitate the Talents that goes into making of films. Assuring the drudgery gets recognition. At Edison awards, we have implemented ourselves as one of the forage of entertainments. The
unbaptized encomium credits have failed to encroach into Edison awards. The awards have been a symbol of utmost pure appreciation. Troth has been the shibboleth, from adroit of legendries to the youngest consortium of techs none with the real talent goes unnoticed in this award ceremony. Paving way for the unnoticed, Edison Awards is symposiums of Knack.

As every year passed by, the magnificence doubled and tripled, making it the gala it is today, one of the most sought-after awards that are unclasped by the Tamilians all across the globe making it one of the most revered awards that is much waited for. As the awards keep going up the ladder, the celebrity presence keep increasing year after year.

This year, the 14th edition of Edison takes another extra mile and is all set to take a plunge beyond what any awards have ever been-felicitating the real talent, to be held on 9th January 2022 in Chennai. Online voting process via social media soon to be started with 35 categories of Awards. The winners will be selected and honoured out of the list of nominees from their respective categories through online voting from Tamil Fans all around the world.

‘As Edison Awards has got a break for a year due to Pandemic, the films that had been released in the years 2020 & 2021, been included in the list. In the prior Award show, more than One Crore people were voted out of Two Crore Eighty Lakh viewers. Similarly, this year we are working on setting a Marketing and Advertising strategy with a target of over 11 Million votes by Edison Awards fans’ said by Selvakumar, Chairman – Edison Awards Committee and Deena, the Secretary.

To vote online for your favourite Celebrities, log on www.edisonawards.in & also through Edison Awards App.