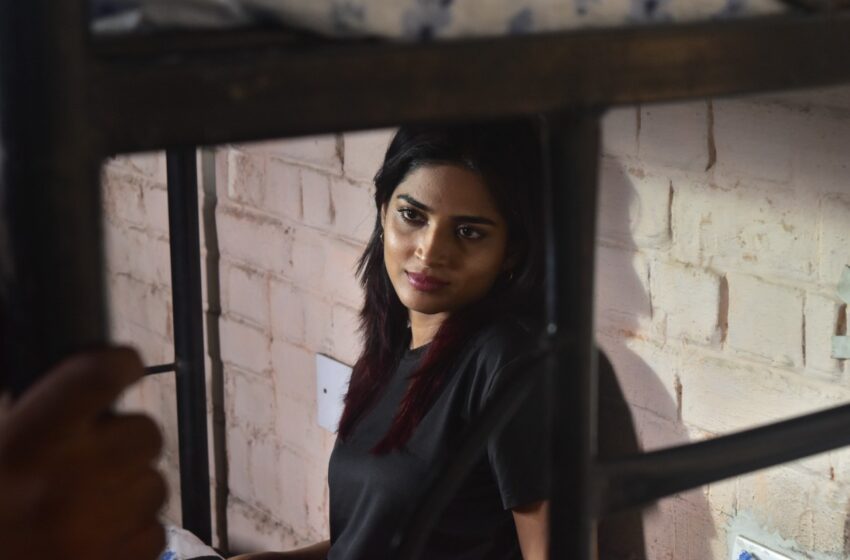 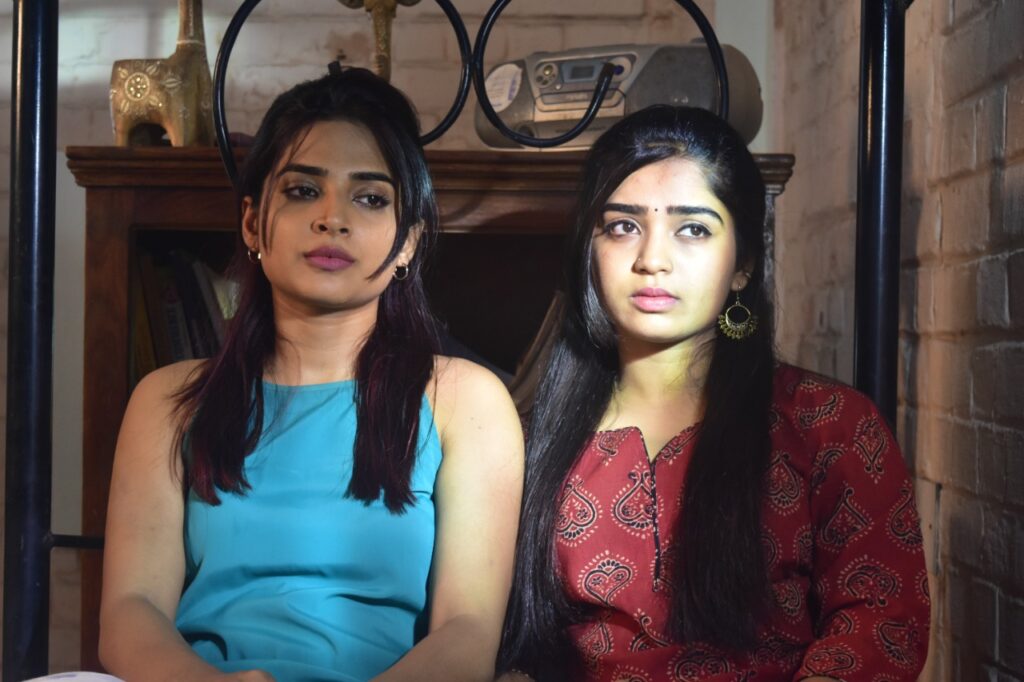 Written and directed by V G Balasubramanian and produced by Trending Entertainment and Kaustubha Media Works, Magizhini, which bats for the cause of LGBT, will be released by Saregama Originals on 22 November.

Gouri and Anagha play lesbians in Magizhini. How they succeed in their attempts in making their families understand them and their relationship is the crux of the music video, which has been made in six days.

Says director Balasubramanian, who is currently working as co-director in Vikram-starrer Cobra helmed by Ajay Gnanamuthu, “the idea behind Magizhini is to make the society understand LGBTs. For the first time, we have used anamorphic lens for this project. The music video has taken shape really well thanks to the involvement and support from the whole team.” 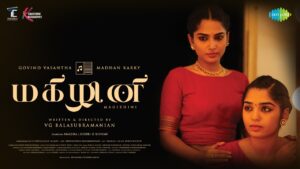 Throwing light on the subject, he adds: “Malar (Gouri) is a girl from Chennai and Indhuja (Anagha) has come to the city to study, leaving her family back in Delhi. The two meet through their love for dance in a Bharatanatyam class. As the teacher pairs them off for a performance during a rehearsal, this sparks the beginning of a delicate intimacy.”

Music for Magizhini is by Govind Vasantha, lyrics are by Madhan Karky and Keerthana Vaidyanathan is the singer. Dance choreography is by Vishwakiran.

“When we approached Gauri and Anagha for their respective roles, they understood the concept and immediately gave their consent. And their performance was top notch. Govind Vasantha’s music, Madhan Karky’s lyrics and Keerthana Vaidyanathan’s rendition have elevated to the music video to a new level, besides conveying the message aptly.

Vishwakiran’s choreography will be another highlight. Cinematography Arun Krishna has done a visual magic. I sincerely thank Trending Entertainment and Kaustubha Media Works for bankrolling this. I am so happy that Magizhini is being released by Saregama Originals,” concludes Balasubramanian.