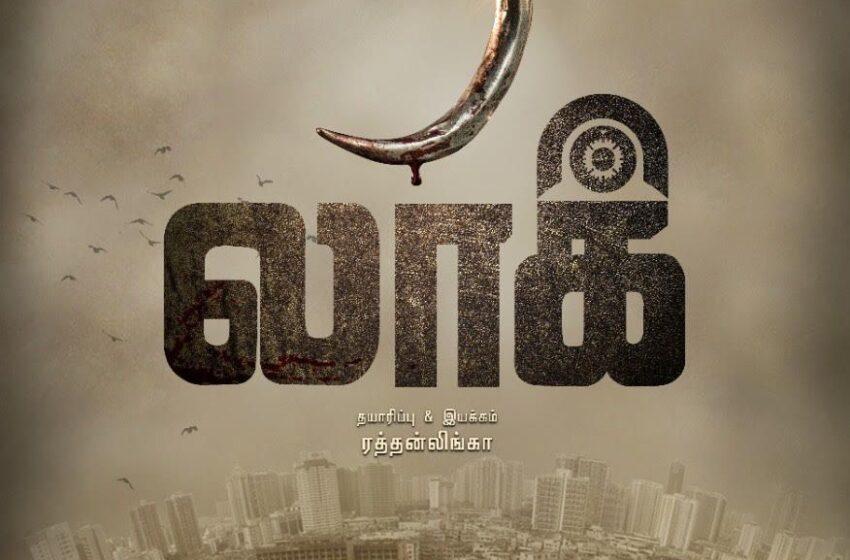 Every person on this planet has a dream and never ceases to walk away from that lane that leads them to accomplish it. Few are lucky to have their dreams come true. For a few, they achieve it partially, and there are misfortunate ones whose dreams remain unfulfilled till the end. It’s our responsibility to discern the good and bad people, for only we can save ourselves from every evil in this world. In case of not doing so, we have to face the consequences. This is the core theme of “Lock”.

Social miscreants and evil spirits always hamper the dreams, which are adored as flowers by many. This dream flower gets trampled and decomposed even before it becomes a reality. 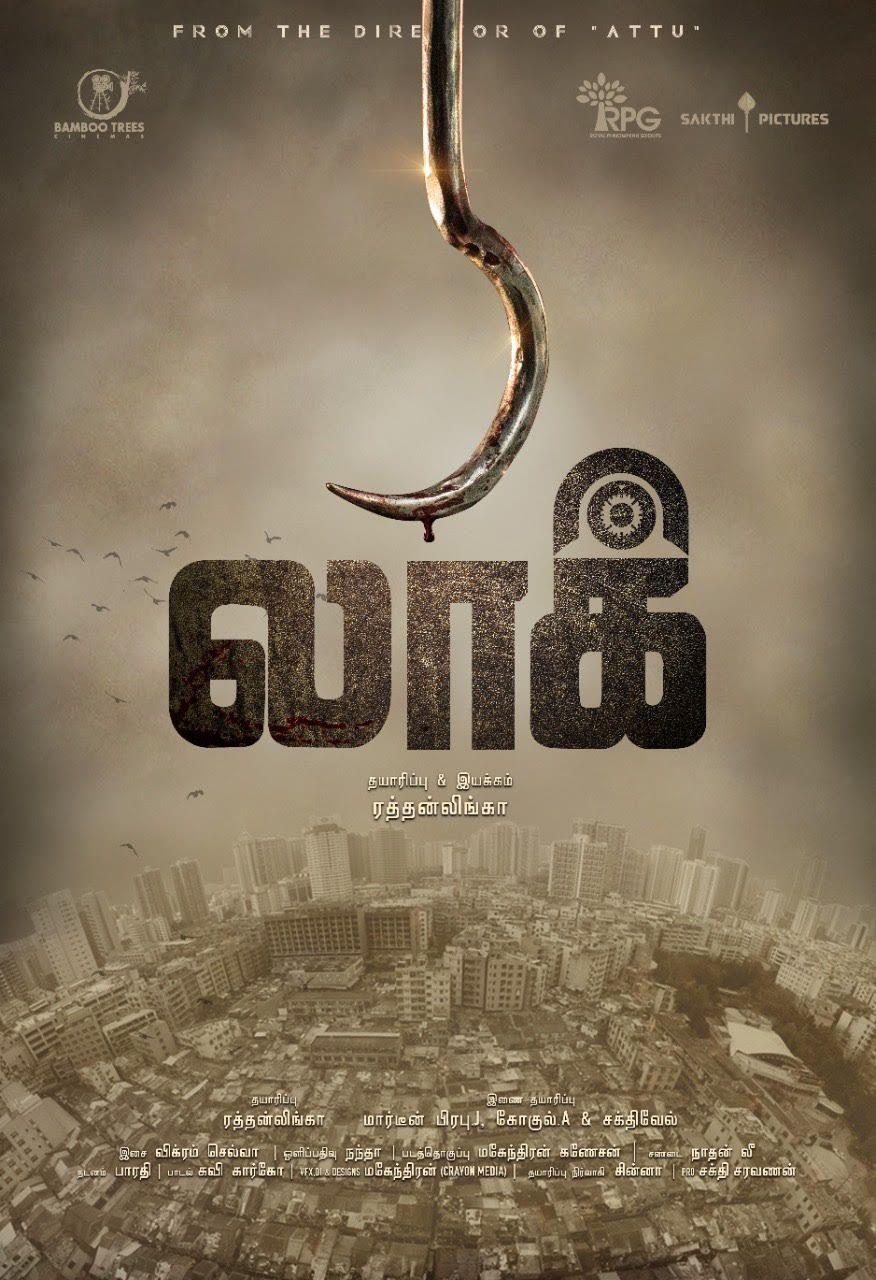 The story revolves around five psychotic-lustful murderers infiltrating the city. They cannot stop craving for a beautiful girl Julie and want to quench their lustful thirst from her. Does Julie escape from the cruel hands of these beasts? What happens to the psycho killers? It forms the crux of the ‘Lock’ story laced with unexpected twists, turns, and surprising events.

Sudhir plays the protagonist. Madhu performs the female lead character, and Harini is the second heroine. The others in the star cast include Bharathi, Srinivasa Varadhan, and a few more familiar actors. These actors have already been appreciated for their groovy performances in their previous movies.

Lock is a full-length psychological thriller that will keep the audience at the edge of their seats from beginning till the end for its unexpected twists and turns laced with surprise elements.

The movie is all set for its release soon, thereby endowing audiences with a gripping experience.

The first look of Lock unveiled today has created a tremendous lease of expectations, and is garnering good appreciation.