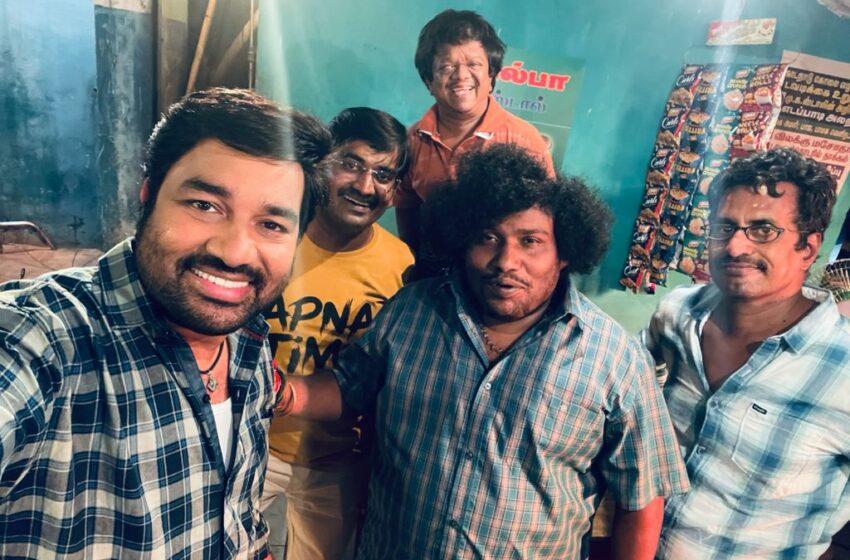 Filmmaker-producer R Kannan, who remains synonymous with the term ‘Master of Quickies’ has yet again proved to be the same. Yup! It’s a wrap-up for his upcoming movie ‘Kasethan Kadavulada’, an official remake of the evergreen classic-comedy with the same title. The best part is that the team has managed to wrap up the shoot in a single stretch schedule, as planned before the commencement of this project.

Director-Producer R Kannan says, “Well, I have managed to complete some of my previous movies in a shorter period. However, the scenario involving ‘Kasethan Kadavulada’ is completely different as we kick-started the project during this critical juncture of the pandemic phase. All credit goes to the entire crew involving Mirchi Shiva, Priya Anand, Oorvasi mam, Karunakaran, Yogi Babu alongside every actor and technician. If not for the support they rendered, this would have been impossible. We will be soon unveiling the first look and visual promos. We will be soon making the official announcement involving the theatrical release date of Kasethan Kadavulada.” 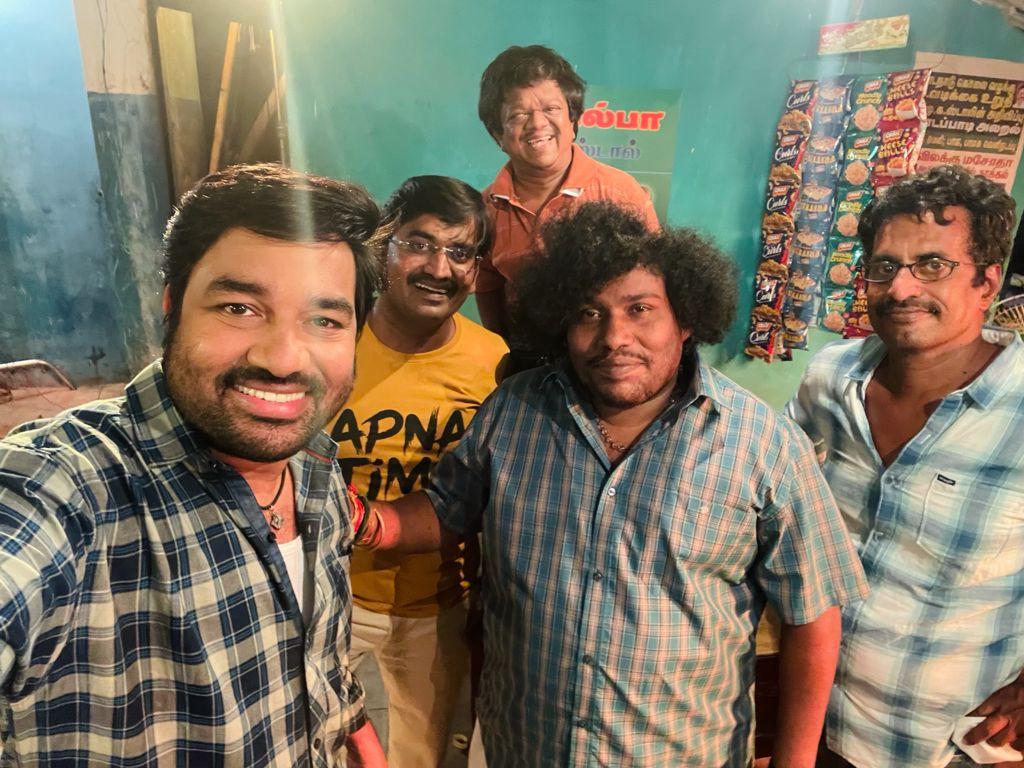