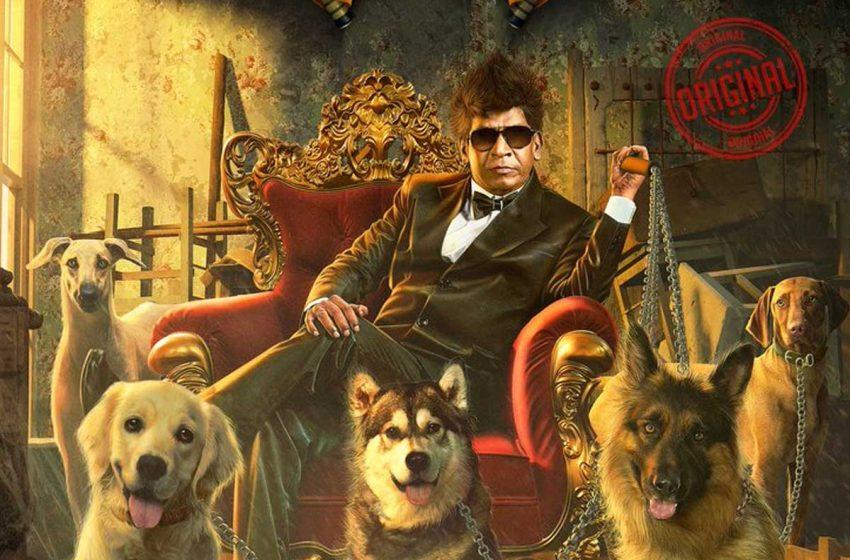 Comedy actor Vadivelu, after a long hiatus, makes his onscreen comeback in the lead role with ‘Naai Sekar Returns’, the name inspired from his all-time blockbuster comedy role in director Suraaj’s yesteryear hit flick ‘Thalai Nagaram’. However, the role isn’t a spin-off or doesn’t have any references to the respective film. 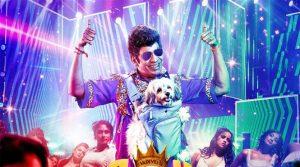 The film opens with a middle-aged couple offering prayers to their Kula Deivam for a baby. They come across a Godman, who gifts them a dog and promises the couple that its presence will bring good luck and fortune into their lives. Surprisingly, as the couple are soon blessed with a baby boy. Years later, the boy is a grown-up man Naai Sekar, whose main profession is a conniving job of abducting dogs from rich owners and demanding ransom money. Sooner, his grandmother (Sachu) reveals that his life will turn good, if he is able to rescue the lost dog, looted by a fraudulent (Rao Ramesh), who is in Hyderabad now. Will Naai Sekar along with his bunch of irking sidekicks be able to rescue his lucky-mascot? 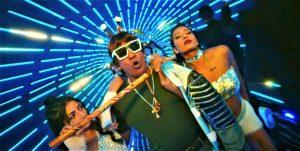 There have been decent expectations for this film as it marks the comeback of ace comedian. On the counter part, the movies featuring Vadivelu in the lead roles have always witnessed mixed response except Imsai Arasan 23am Pulikesi. The movies like Indralogathil Na Azhagappan, Eli and Tenali Raman have been mediocre ones. Apparently, the success of this film was to be contributed only by a substantial content. When looking into this aspect, the film has hilarious episodes, but as a film lacks the substance.

With so many talented actors, director Suraaj could have created a 100% Hilarious Carnival. Actor Anand Raj scores brownie points with his humorous spell. The entire team of actors in his gang offer wholesome fun-filled amusement. The final encounter between Anand Raj and Rao Ramesh are rib-tickling, and Vadivelu shines only in these portions. When the sequences are created properly, Vadivelu never hesitates to throw up laughter party, but we find it only in few parts here.

Technically, cinematographer deserves appreciations for bringing visuals that look perfect for a comedy caper genre. Santhosh Narayanan’s BGM is okay, but the songs are just average. ‘Enga Appatha’ is a treat to watch for the picturing style and choreography.

As on whole, Naai Sekar Returns is interesting in parts, but if director Suraaj had crafted screenplay with more entertainment values, it would have been an amazing treat for universal crowds.