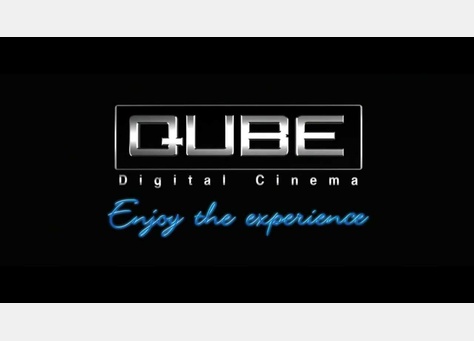 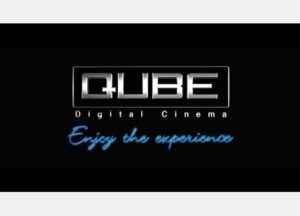 November 9, Chennai: The Tamil Nadu Government’s decision to allow theatres to reopen from November 10th has met with a challenge from the Tamil Film Active Producers Association (TFAPA), who refuse to offer new releases unless virtual print fees (VPF) paid to theatres is abolished altogether. The issue earlier came to a head in 2018, with an industry-wide strike which ended after the digital cinema providers reduced VPF rates by over 20%. Now too, digital service providers have offered a drastic reduction of VPF rates, but no compromise has been achieved.

Qube Cinema, a major digital cinema solutions provider, leads the call for producers to understand that harmonious cooperation is the only way for the cinema industry at large to survive. Our industry has faced immense losses over the last seven months due to the lockdown, and will continue to take time to recoup due to being allowed to operate at only 50% capacity for the time being. Qube Cinema had initially and proactively announced a 50% reduction in VPF during this period, which was later amended to 60% after pressure from the TFAPA, who now insist on a complete elimination of the fees.

In South India, the VPF includes multiple services including digital cinema mastering, quality check screenings on multiple brands of digital cinema systems to ensure worldwide compatibility, approval screenings for the creative team, content delivery, key management and the usage fee for the equipment in the theatre.

Qube Cinema has invested hundreds of crores in the digital cinema business in India backed by valid long-term legal contracts with theatres. It is also one among only 4 active DCI digital cinema server manufacturers in the world, something that should be of immense pride to the nation and to the state of Tamil Nadu.

Both the Central and State governments have supported the view that the tradition of new releases for Deepavali should continue this year, which is why the boycott by the TFAPA is not only unethical towards theatres and digital cinema providers but also unfair to audiences. It is our understanding that producers who have been eager to release new films have been pressured to conform to the boycott. The TFAPA is leveraging this unprecedented period of struggle in order to gain as many concessions from theatres and digital service providers as possible for itself, without regard for how it affects the industry at large or the cinema audience. The theatre experience simply cannot be replicated at home or on streaming platforms, and the satisfaction of the audience is our ultimate goal. We have already offered a significant compromise in the VPF charges as digital service providers, and it is vital that producers agree to it rather than threaten the livelihoods of vulnerable theatres. This is a time when the industry must come together to ensure that cinema survives, and we are shocked by the TFAPA’s opportunistic demands.