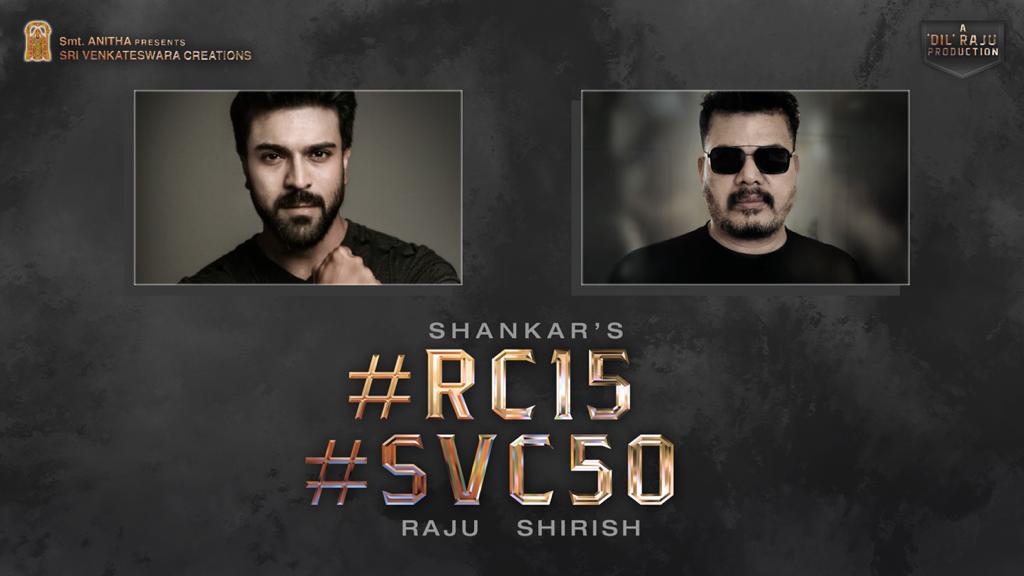 Big news for all the fans as producer Dil Raju collaborates with mega power star Ram Charan and blockbuster director Shankar for the next big ticket untitled film. The film will have a PAN India release in 3 languages – Telugu, Tamil and Hindi.

The film will be Ram Charan’s next after his much-anticipated film RRR while Shankar has received applause around the globe for his blockbuster movies Gentleman, Shivaji, Anniyan, Robo, I, Robo 2.0, etc.

Talking about this large-scale project, producer Dil Raju shared, “I am extremely happy and elated to collaborate with India’s finest actor- Ram Charan and director Shankar. We are bringing this movie to PAN India audience with a vision of creating cinema that will entertain the masses.”

This will be Ram Charan’s 15th film and a landmark 50th film for Sri Venkateswara creations.

Directed by Shankar the film is jointly produced by Dil Raju and Shirish under the banner of Sri Venkateswara Creations for a PAN India release. 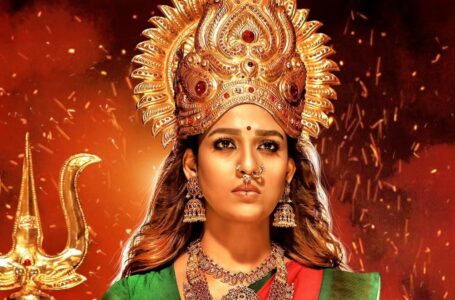 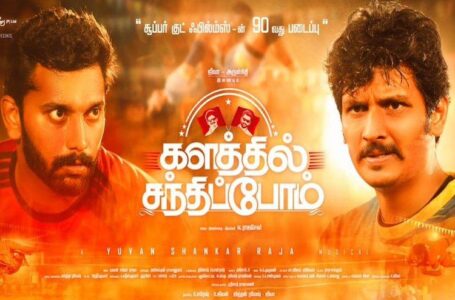 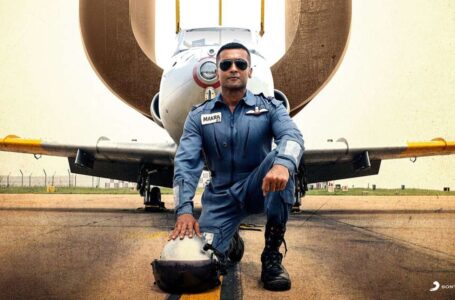 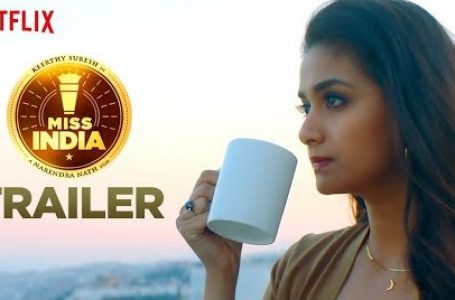 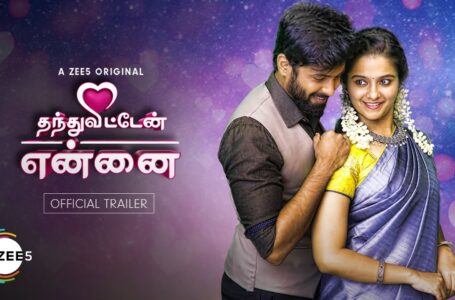