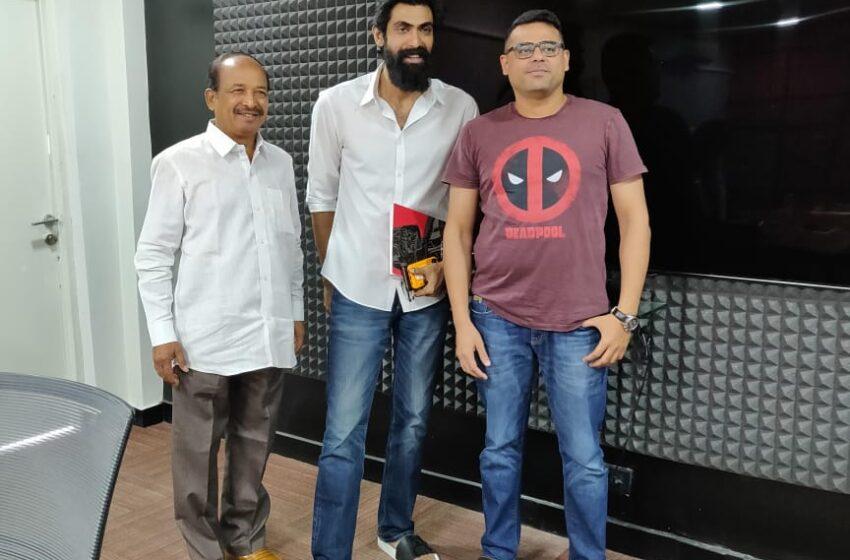 Rana Daggubati greeted his fans on Dussera with the announcement of his next film which is slated to be a pan-India subject to be simultaneously made in Telugu, Hindi & Tamil. The film will be written and directed by Milind Rau who is known Gruham, The House Next Door, Aval and Netrikann. The movie is scheduled to hit the floors in 2022. 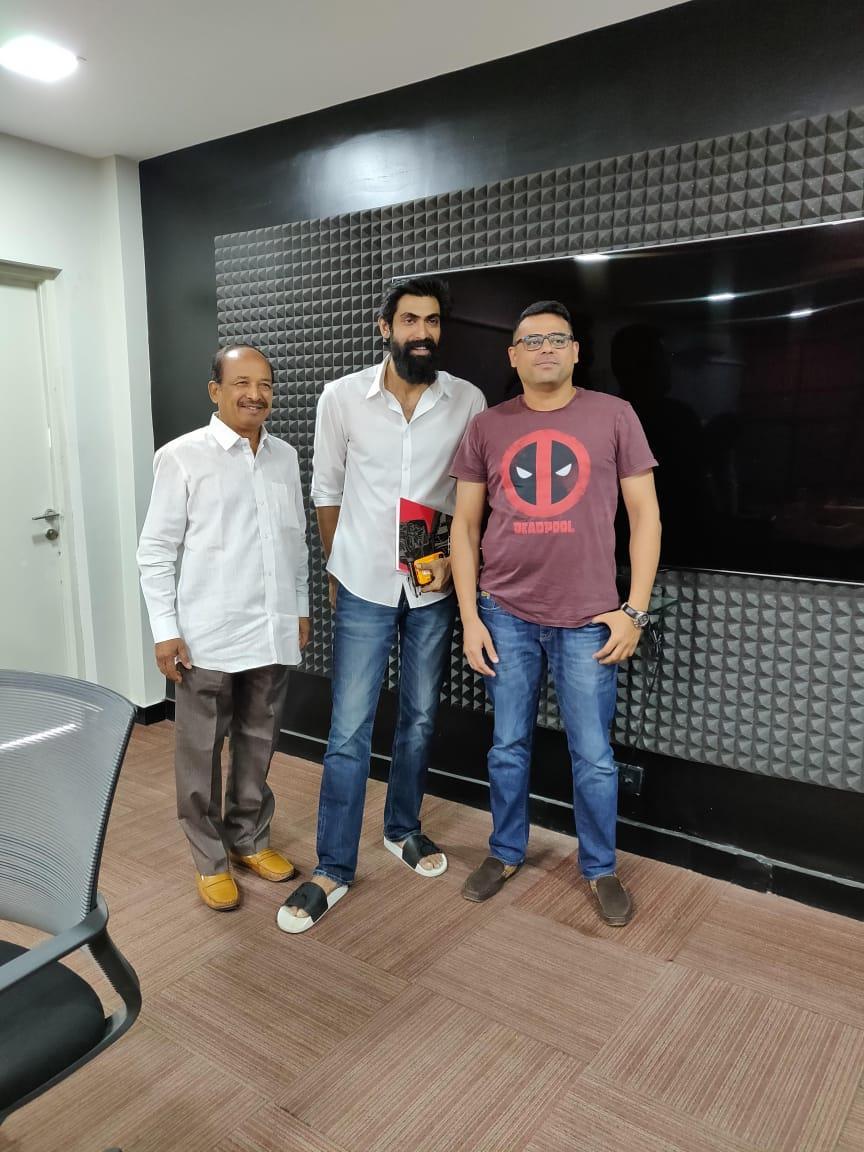 The details of the film were first revealed in the twitter handle of @VISWASANTIPICTS which was retweeted by @RanaDaggubati. Viswasanti Pictures is a premier Telugu production house with numerous blockbusters like Jambalakadi Pamba and Anjali CBI over its three decades of glorious history.