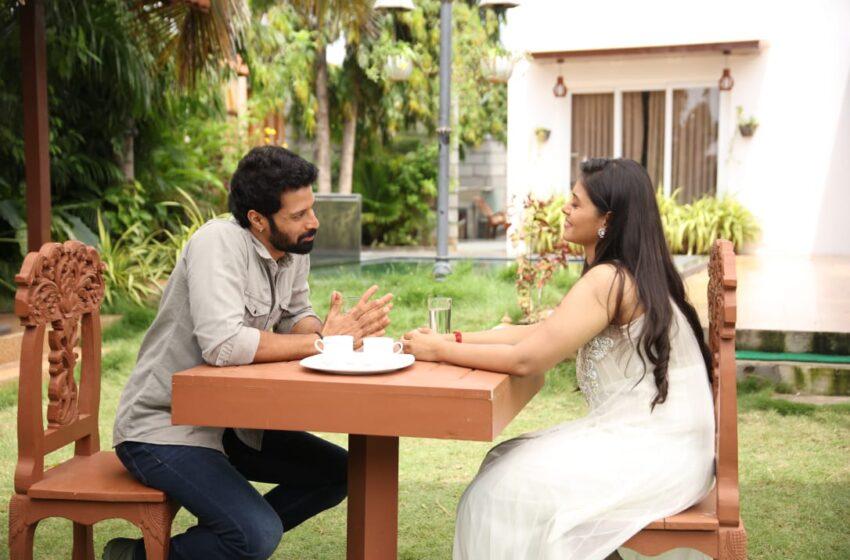 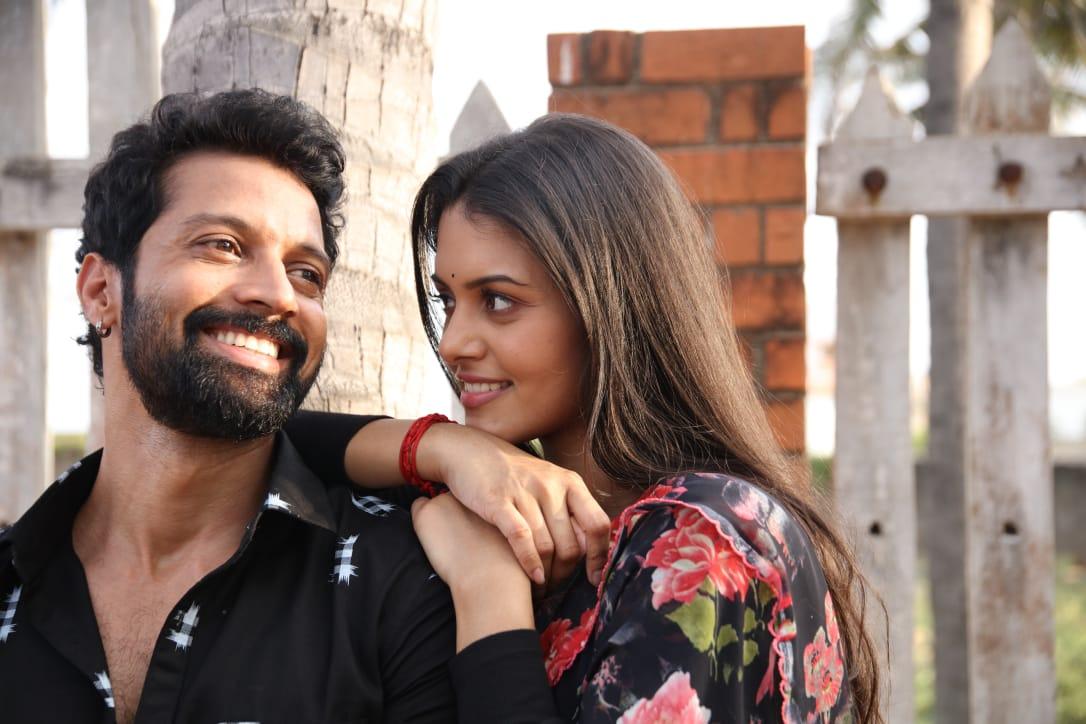 En Kanavea an upcoming album song fully themed on a newly weds, deeply in love married yet battling issues. The song portrays the emotions of love & complications of the marriage.

En Kanavea starred by Santhosh Prathap, who played prime role in the most popular movie “Sarpatta”.

King pictures presents En Kanavea, produced by Mr.Gowrisankar . The lyrics written by “Muthamzil” & cinematographed by “Sundar”. The most Well Known Playback singer Sathya Prakash known for his music fraternity hits, “Yangi Yangi”, “Raasali”, “Alaporan Thamizan” and more has sang in this music album. Editing credits to “Rejeesh” and music composed by  ” Rakesh” . Direction by T.R. Bala who worked in movies with Ilayathalpathy Vijay in Jilla, Pulli as a Assistant Director and also had created over 50+ Advertisements of bring brands stories to life.

The making of the song is at its final stages and will be released on Ayudha Pooja as per the crew.

Producer Mr.Gowrisankar also announced he is planning to move into new projects of album songs, web series and short films via his company King Pictures.