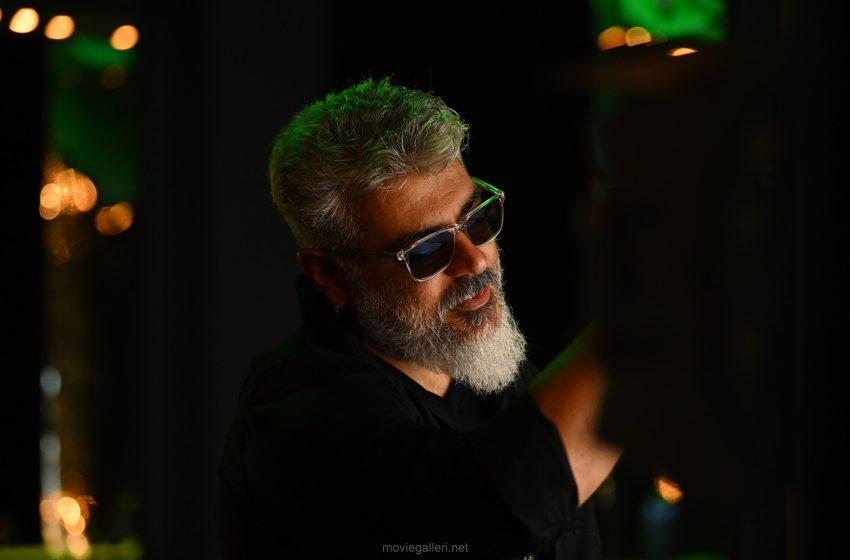 Director Vinoth’s conceptualizations have always earned wowing results, and Thunivu is no exception. The film brings up a contemporary crisis that is quite relatable with common people today. He interweaves this issue with a racy and engaging screenplay, which works out very well for both Ajith Kumar fans and the general audiences as well. Right from the word ‘Go’, the thriller moments are in plenty, and the raciness keeps brewing throughout the first hour. There is always a big challenge for few movies, where the second half has to be carefully nurtured, especially the one having a flashback. The surprising part is that the 2nd half here has a couple of flashbacks, and the way, it has been connected needs special mention. 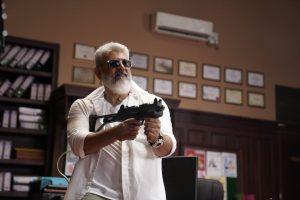 Ghibran adds more value to the screenplay with his BGM. The first half works are literally amazing. The songs are just okay, and they look totally unwanted. The film would have been more racier avoiding the ‘Gangsta’ song.

Ajith Kumar’s outstanding screen presence, the swag and the 360-Degree single shot action sequence is tremendous. Manju Warrier is undoubtedly one of the best actresses in India, and she delivers an impeccable performance in action sequences. Mohana Sundaram is a special surprise, and to see his presence throughout the movie is an additional advantage. Kanaa fame Tharshan is the soul of this movie, and he does his portions very well. Samuthirakani as a honest cop does a laudable work.

On the whole, Thunivu is a delightful entertainer for the fans, and H Vinoth’s ability to blend a serious issue with the entertainment backdrops is appreciable. Ajith Kumar fans have plenty to enjoy with their matinee idol’s show.

Verdict: Gripping and Riveting with decent package of thrills and entertainment 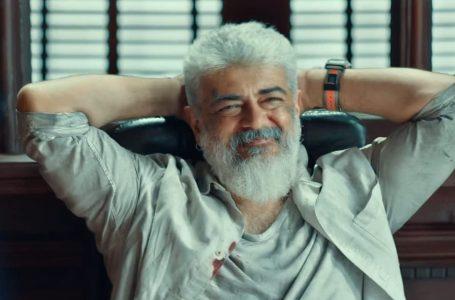 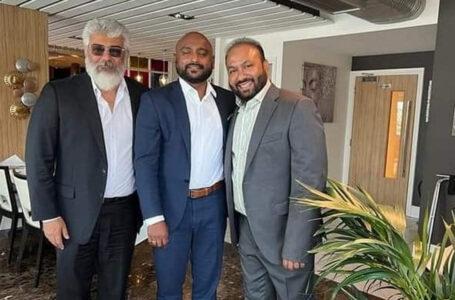