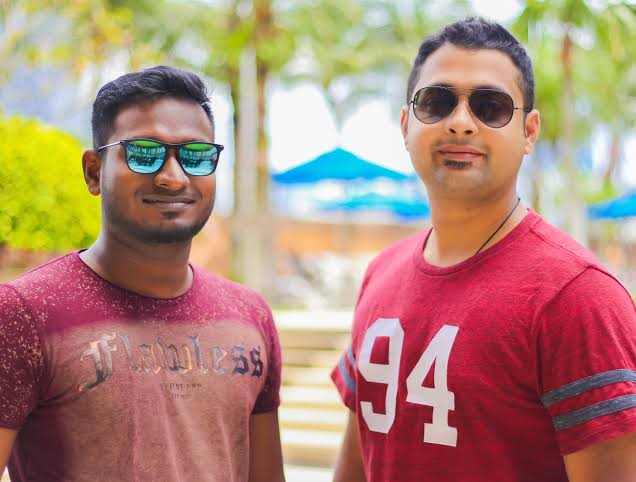 Music heals everything. Music is the elixir of life in all aspects for it has the ability to delve deep into the abyss of human emotions. When it comes blended with beautiful love stories, it becomes an inevitable source of attraction, which has been witnessed several times with the chartbuster soundtracks in the blockbuster Romantic films of all times. In absolute essence, the songs of Ashwin Kumar Lakshmikanthan starrer “Enna Solla Pogirai” scheduled for worldwide theatrical release on January 13, 2022, composed by Vivek-Mervin duo have been acclaimed for this earnest reason. The album owns beautiful music with a healing element to the listeners healing in whatever ways they are hurt, especially with the pandemic phase. Moreover, the songs have been very well received beyond the regular paradigms for each track remains so relevant and close to every phase of our life.

Director Hariharan says, “While penning the script, I envisaged the film musically. Music and Love are inseparable when it comes to romantic films, and I wanted Enna Solla Pogirai to have emotional enlivenment through music. I am delighted to see the final output getting beautifully embellished by the musical score of Vivek and Mervin. I am sure, audiences will feel the same and appreciate their musical spell.”

Music directors Vivek & Mervin say, “When Hariharan narrated the script, we could strongly believe Enna Solla Pogirai is going to be a special project to explore the best of our potentials. We are so happy to have got a film that has given us an opportunity to prove our best. While the listeners have appreciated our songs, we believe they’ll extend the same gesture for our BGM as well.”

Trident Arts Producer R Ravindran says, “Soon after Hariharan completed the narration, I felt that the script would have a good appeal with fresh casting. This is where Ashwin Kumar, Teju Ashwini, and Avantika came to my mind. Soon after casting was done, I strongly felt that music is going to be the special pillar of this film, and I desperately wanted someone, who could adorn this movie with the best score. After watching the final output, I am so glad about the musical score of Vivek Mervin, and I am proud as a producer that what I visualized has been materialized perfectly.”

Enna Solla Pogirai is all set for the worldwide theatrical release on January 13, 2022. The film is produced by Trident Arts R Ravindran and is directed by Hariharan. Avantika Mishra and Teju Ashwini are playing the female lead roles in this movie, which has Pugazh performing as an important character.