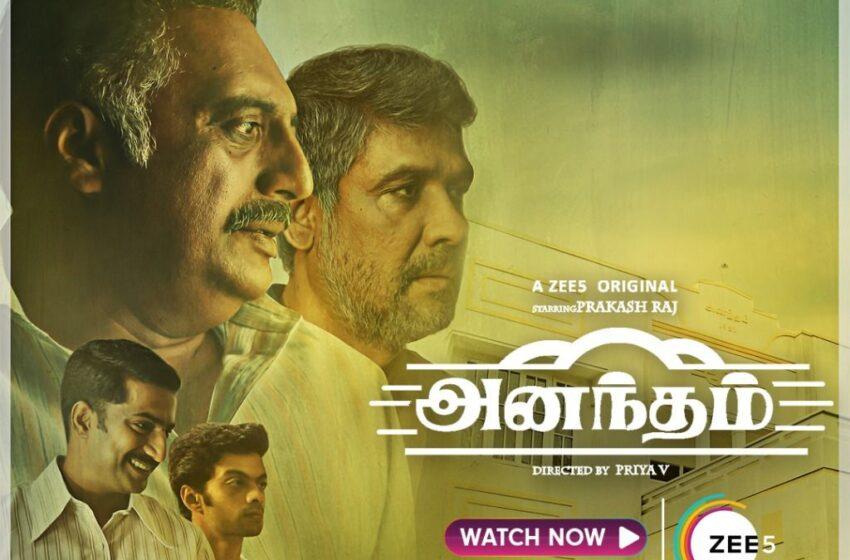 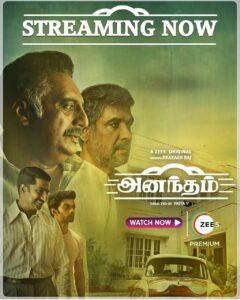 ZEE5 has been striking the right chords with its wide array of enthralling Originals, which has captured the spotlights hands down. Thanks to its ability to cherry-pick the best content-driven premises and present them with the right treatment. Following the grand success of Darbuka Siva’s Mudhal Nee Mudivum Nee and the Vemal starrer “Vilangu”, the 7-episode series, which has been labelled as IMDb’s list of ‘Top Tamil Web Series’, it’s yet another emblazonment for the reputed OTT platform. The latest releases ‘Anantham’ and ‘Karmegam’ have taken a swift among the audiences since the day of their premiere in April 2022.

Director Priya’s Anantham has become an enchantment for audiences from all walks of life, who are celebrating the Originals for its emotional connection. Indeed, it has been acclaimed as the tribute to every sweet home that amalgamates myriad memories. The well-written characterizations, realistic approach in storytelling laced with different emotions, and all these aspects adorned with stellar performances of actors, have garnered 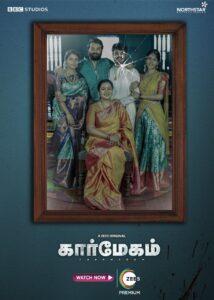 phenomenal reach. The heart-warming performances of Prakash Raj, Sampath, John Vijay, Samyuktha, Lakshmi Gopalaswamy, and other actors have escalated the Originals to a greater magnitude.

Besides, Radhika Sarathkumar’s spellbinding performance in ‘Kaarmegam’, an emotional drama has wowed the audiences for many reasons including the colossal performances, and gripping narration.

ZEE5 has created an impeccable record of a hat-trick with the back-to-back success of web series, which is a never-seen-before scenario in the domain of Tamil web series.  Witnessing such incredulously amazing results, ZEE5 promises to deliver authentic and engrossing content to its audiences. The announcements involving its new arrivals would be made soon.