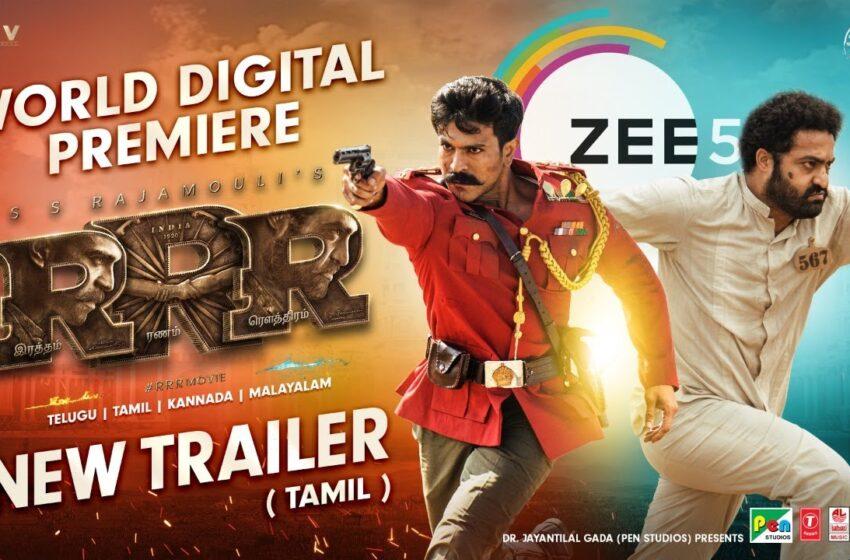 ZEE5 made the biggest announcement this morning announcing the World Digital Premiere of this year’s biggest blockbuster – RRR in Tamil, Telugu, Kannada, and Malayalam on May 20, 2022. Surprisingly this announcement is being made while the film completes a successful 50-day blockbuster run in the theatres.

SS Rajamouli’s RRR, featuring Jr. NTR, Ram Charan & Alia Bhatt in the lead characters, saw its worldwide theatrical release on March 25, 2022. The film went on to become one of the biggest blockbusters in Indian cinema across languages.

Another celebration for #RRRonZEE5 on 20th May is the birthday of Jr. NTR. This gives a reason for all the fans to celebrate this iconic blockbuster. Cinema fans across the world will be able to experience #RRRonZEE5 with excellent 4K quality and Dolby 5.1 in the comfort of their homes and smart phones.

With a new and exclusive trailer being released by ZEE5 to mark the announcement, the South Indian film buffs, the non-South language speaking audiences are also elated about this world digital premiere on ZEE5 – as they get to see the film with subtitles in the original. RRR is available on TVOD in ZEE5.

SS Rajamouli’s RRR has created a new benchmark in the box office, by breaking all the previous box office records. According to the trade reports, the film remains at the top of box office charts with Rs. 1000-Cr box office collection worldwide. 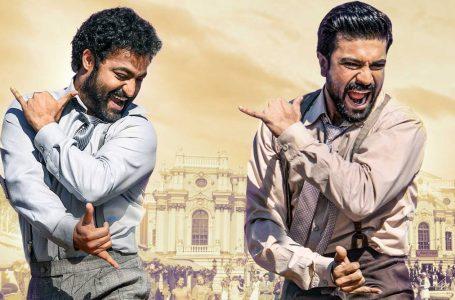 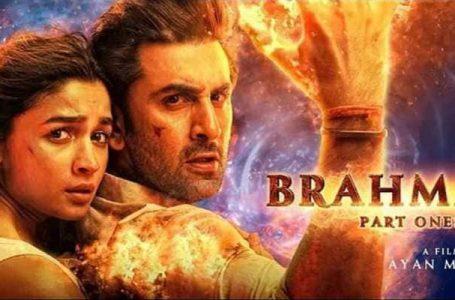 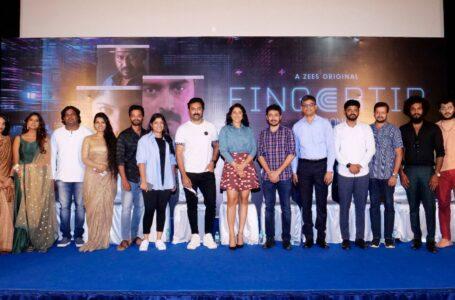