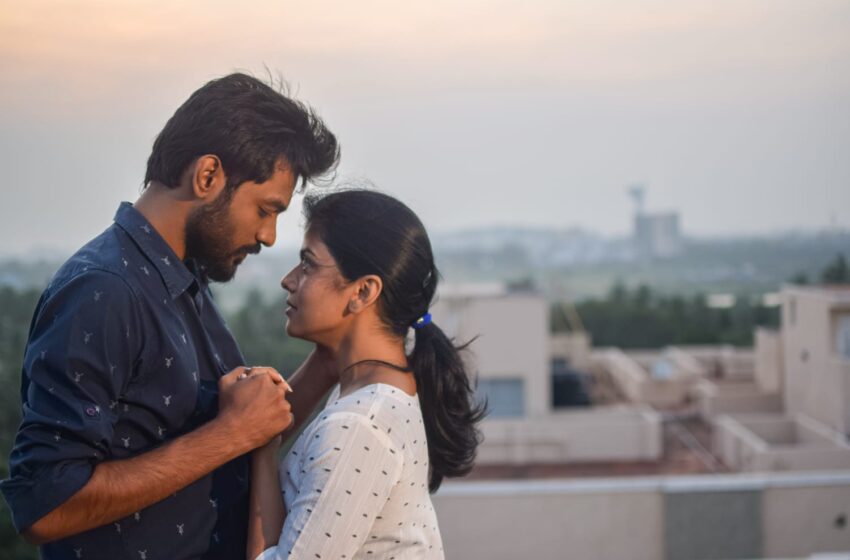 Not all lyrical songs possess the characteristic feature of traveling along with the script, that too, on a poetic manner. Music and Songs are an integral part of mankind! Both have beautifully blended with the lives of Tamilians!

The one who discovered that songs are the soul of human emotions needs to be celebrated! 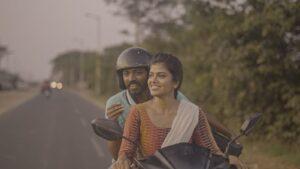 Starting from Devaram rendered on praise of God, films songs too have evolved over a period of time. There was a time in the past when not less than 20 songs found place in the films of yesteryears! But that trend has changed the number has shrunk to a minimum. Independent Albums are the order of the day which are out in large numbers.

But only those which are good are patronized! Vattal Studios is all set to storm the scenario with one such song!

Nagaraathey… is that song penned by #KuKarthik and composed by #AshwinRaj. The duo, #NivasKPrasanna & #SwagathaSKrishnan have rendered the song in a mesmerizing manner! #Nash has directed this song in a splendid manner!
Cinematographer #KarthickSharaaj has canned the sequence in a pulsating manner.

The song is certain to be lapped by 2K Kids as well as the others! Nagaraathey means don’t move! Yes, this song will not move away from the minds of the listeners! The picturization reflects both the flavours of a song as well as story with a poetic touch!
Set to sizzle from June 24th in Muzik247 YouTube Channel. Certain to receive remarkable reception.