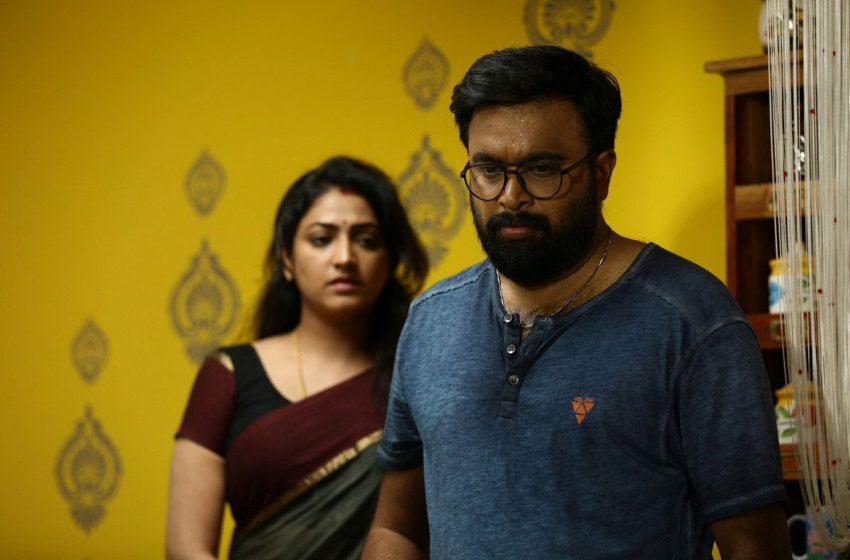 Director-turned-actor Sasikumar plays the lead role in ‘Naan Mirugamaai Maara’, a cold-blooded crime-thriller that is directed by Satya Siva of Kazhugu fame. Hari Priya plays the female lead role in this movie and Vikranth essays the character of an antagonist. Actor Sasikumar hasn’t been much into urban-based stories, and this time, he pulls up his socks to deliver a full-length flick with city backdrops laced with action and thriller elements.

Sasikumar plays the role of a sound engineer, whose picture-perfect family life comprising a loveable wife, much-loved daughter, parents, and younger sister collapses with the death of his younger brother. The innocent boy who comes across a stranger (Madhusudhan Rao) almost getting stabbed to death by a bunch of mysterious strangers manages to save him, and in turn, gets brutally murdered when doesn’t reveal the miscreants about the saved man’s whereabouts.
Sasikumar’s attempts to settle scores with perfect revenge take a turn when he gets to know that his enemies and their leader are more notorious than he imagined. 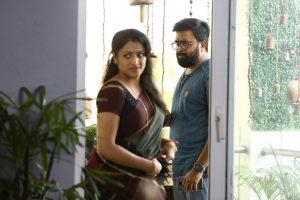 Director Satya Siva has earned a decent name for his directorial ‘Kazhugu’ and his upcoming movie ‘Bell Bottom’ has already gained its expectations. Starting with the positives, the director doesn’t take time to introduce the conflict. The opening scene itself takes us straight into the premise. The way, he connects the real incident with the editing transition of Sasikumar working inside the recording studio itself gives us an impression that he has done lots of paper works for this movie. Within 25 minutes, we are given a complete and clear picture of what this movie is going to be all about. The raciness in the screenplay keeps the show going engrossed. The first half indeed swifts decently, and the post-intermission scenes too have a decent impact. The action sequences, especially the bunched hunt of the protagonist as he walks straight into the baddies’ hub during the pre-interval sequence are appreciable. The introduction antagonist, played by Vikranth happens only in the interval. 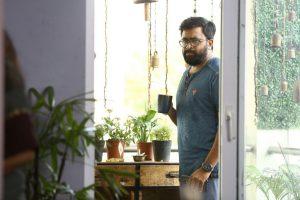 Even when Sasikumar gives a passable performance in rural-based stories, they look natural. Whereas, this urban-based action-thriller demands his utmost efforts. Yes, he has done what is required for the role, but still, some of his reactions look vague. Vikranth has nothing great to perform and has very little screen presence. Hari Priya as Sasikumar’s spouse delivers decent work. Appani Sharath of Jimki Kamal fame is okay. Madhusudhanan’s character opens up dropping some expectations that he might do something in the climax, but that disappears without any intentions.

In some places, we might feel the traces of Pandiya Naadu, but the screenplay deviates into a different premise. The initial moments of introducing three villains in the same scene in non-linear narration need special mention.

It’s great to see that there are no songs in this movie, which is an added advantage. Ghibran’s BGM keeps the intensity of film retained throughout. The cinematography and editing could have been better. Stunt sequences are well choreographed. If you’re looking out for the negative aspects, there aren’t any except for the fact that the movie has too much violence. It’s a simple story with more importance given to bloodshed and gory violence, which might not be a takeaway for regular Sasikumar movie fans.

Verdict: Overdose of violence with cliched potboiler writing makes it a mediocre show 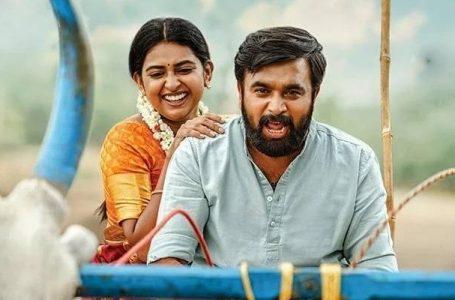 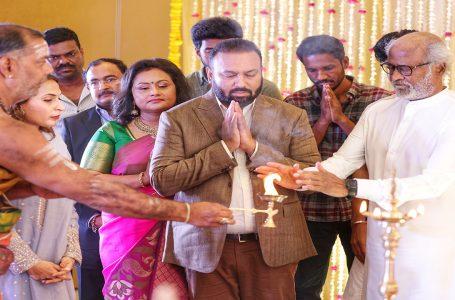 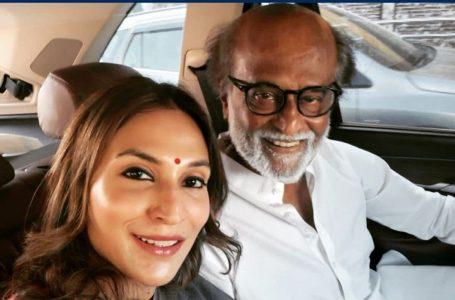