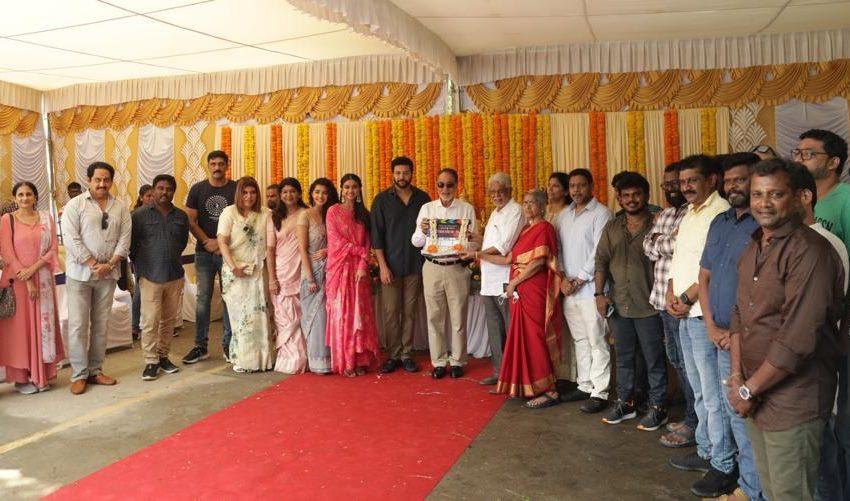 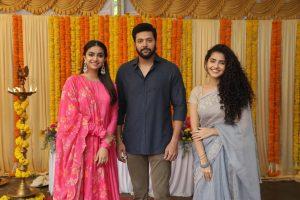 Embarking on his journey as an actor with the movie ‘Jayam’, actor Jayam Ravi who keeps enthralling his fans by proving his acting proficiency in unique roles and story premises in every movie, thereby creating a huge fan base, has started working in a big-budgeted new movie titled ‘Siren’. Writer Antony Bhagyaraj, far-famed for his contribution as a writer with his works in hit movies like Irumbu Thirai and Viswasam debuts as a filmmaker with this movie.

Siren, an action-thriller laced with family-centric ingredients, is getting materialized at a grand scale. Actor Jayam Ravi appears in a character that he hasn’t played in any of his earlier movies. Actress Keerthy Suresh is sharing the screen with Jayam Ravi for the first time. Actress Anupama Parameswaran appears as an important character. Yogi Babu will not be seen merely tickling the funny bones as a comedian, but has got a pivotal role to perform. Furthermore, actor Samuthirakani plays a prominent character. The details about others in the star cast will be officially announced soon.

The fascinating and gripping first look motion poster of Siren revealed recently has heightened the expectations of this movie. Currently, the first leg of shooting is proceeding at a brisk pace in Chennai.