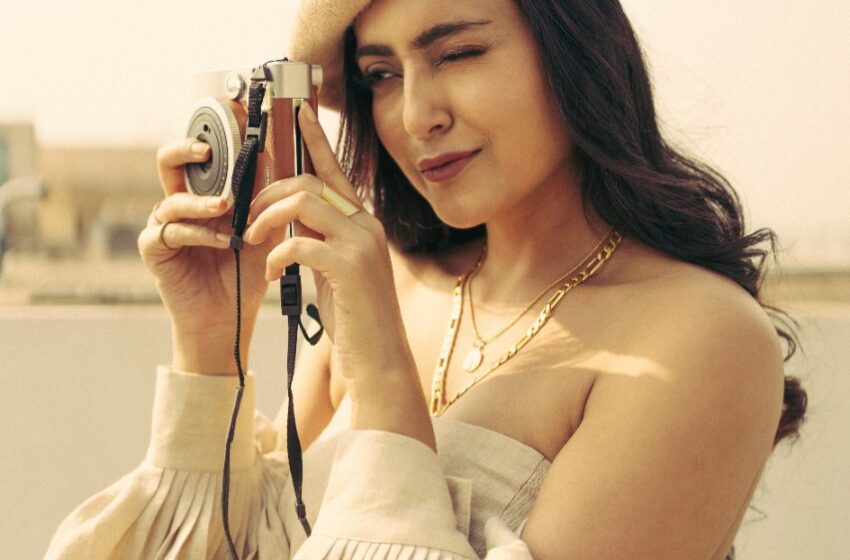 From a successful model to a shining actress, the journey of Avantika Mishra is nothing but the product of talent and hardwork, coupled with her graceful looks.

The New Delhi native, who had her education in Bengaluru, represented top brands before making her cinema debut with Neelakanta’s Maaya. She then played the lead in Meeku Meere Maaku Meme alongside Tarun Shetty.

After films like Vyshakam, Meeku Maathrame Cheptha and Bheeshma in Telugu, she is making her Tamil debut with Enna Solla Pogirai being directed by debutante Hariharan for Trident Arts production co-starring Ashwin Kumar Lakshmikanthan.

She is also part of Nenjamellam Kadhal and D Block. These apart, the actress is set to sign on the dotted line for a few more promising projects in both Tollywood and Kollywood.

In D Block, she is acting alongside Arulnidhi. Directed by Vijay Kumar Rajendran, it is tipped to be a college-based drama.

Says Avantika, “I am so happy to bag interesting projects which have offered me good roles. All that I look for is challenging characters that provide me scope to perform. I am so happy to receive the love of Telugu audience and thankful to them. I am sure I will receive the same from Tamil audience too, as Tamil Nadu is always known for recognising talent. I will continue to act in both Tamil and Telugu movies.”

Ask her whether she has faced any language barrier while acting in south Indian languages, the actress says, “no, not at all. Art has no languages and boundaries. As an artiste, it is my duty to make the audience happy no matter what the language is.”