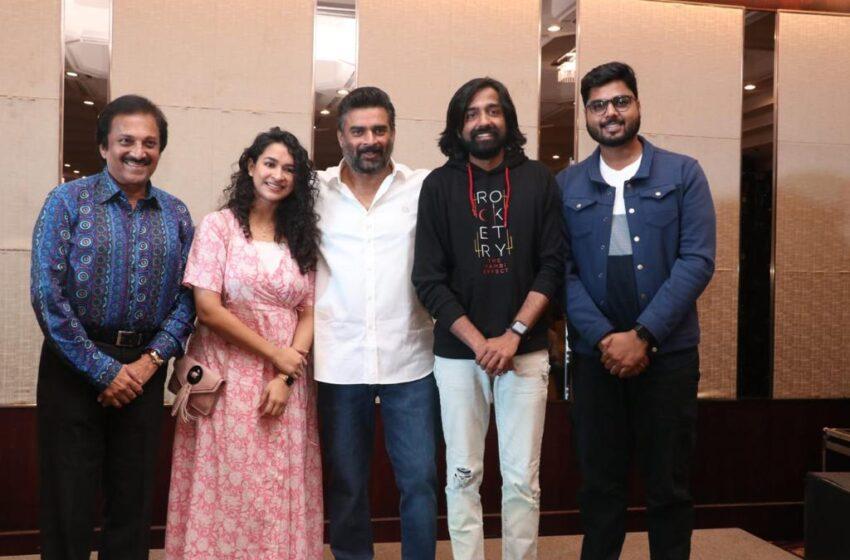 Madhavan: My life changed after meeting

Come July 1, we would witness the story of ISRO Rocket scientist Nambi Narayanan unfold on our screens. Rocketry, which marks the directorial debut of Madhavan, stars the actor in the lead role. In a recent media interaction to talk about his upcoming release, Madhavan spoke at lengths about what went behind the making of […]Read More