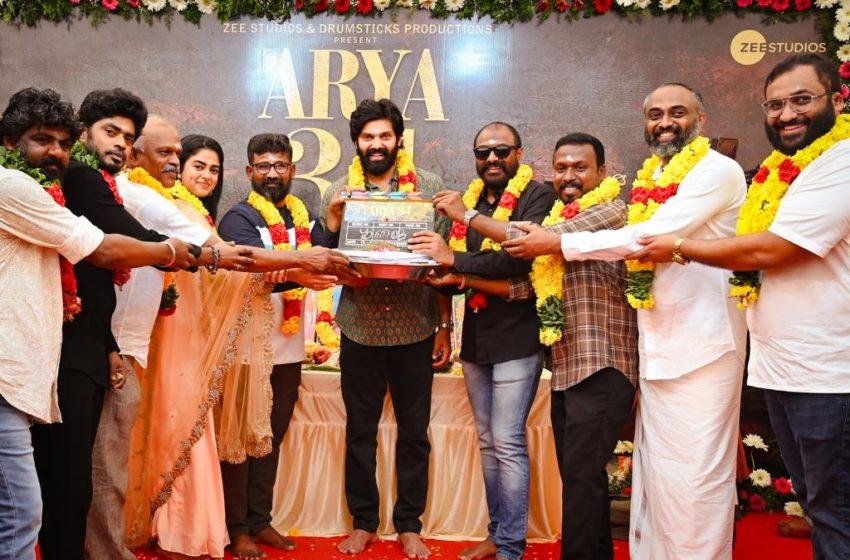 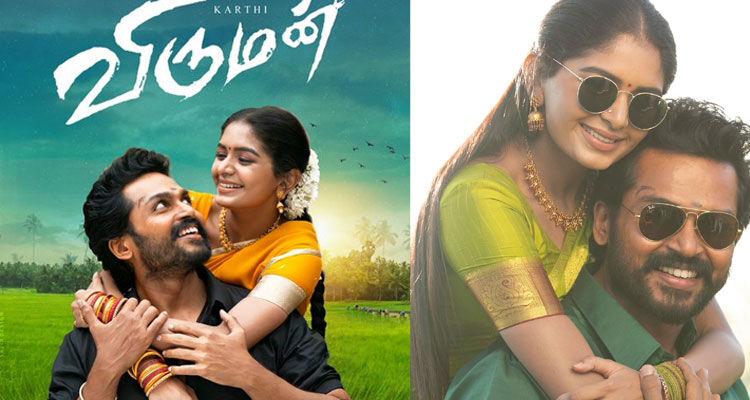 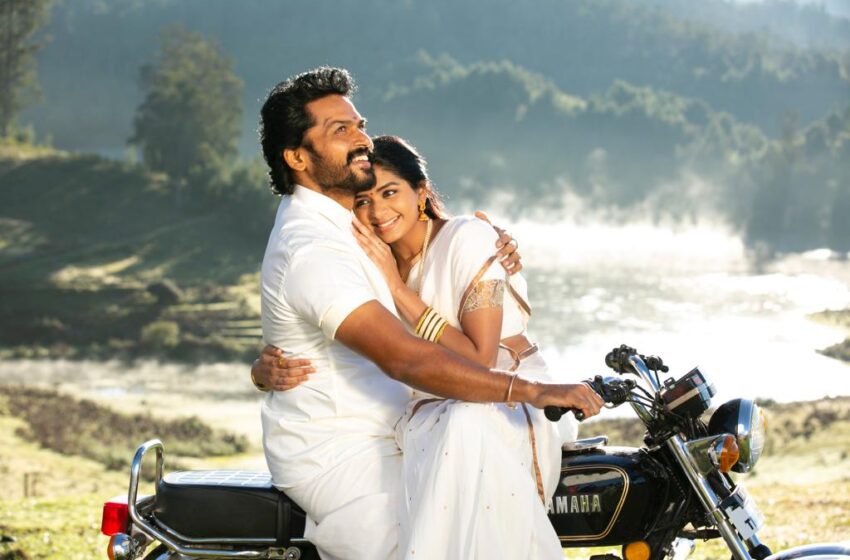 The Songs and Trailer of “VIRUMAN”

“VIRUMAN” Starring Actor Karthi is produced by Actor Suriya Under his banner 2D Entertainment and Directed by Muthaiyah. Director Shankar’s Daughter Aditi Shankar is making her debut as heroine through this film.Rajkiran,Prakashraj,vadivukarasi,saranya,karunas,soori and many more have acted in the film.Yuvan shankar raja have scored music for the film. S.K.Selvakumar has done the cinematography.The film is […]Read More 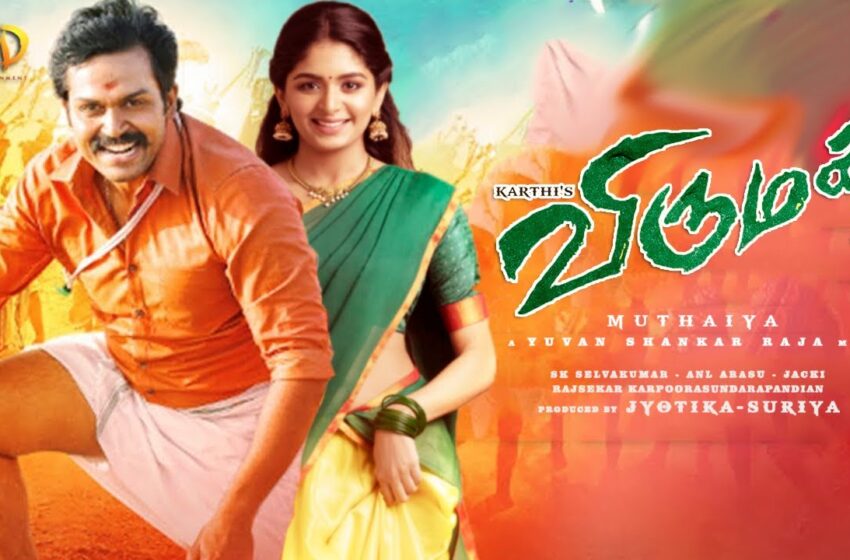 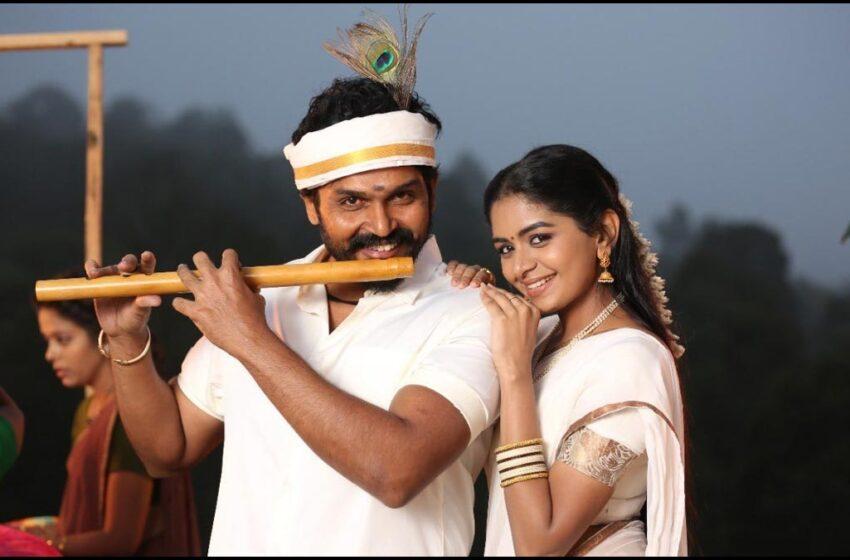